Calls for creation of National Suicide Prevention Plan in Andalucia 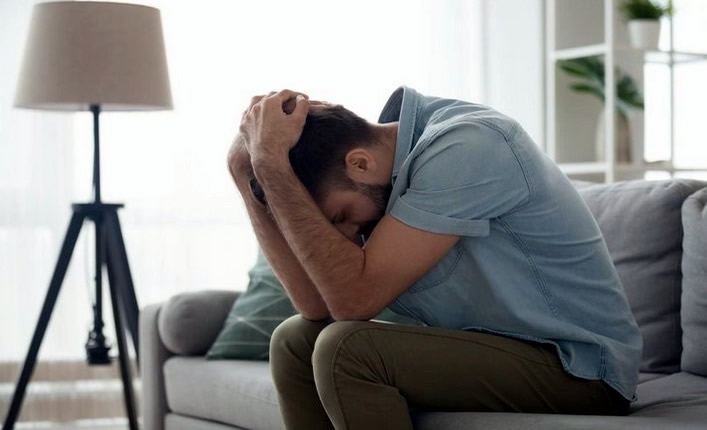 The illustrious Official College of Psychology of Eastern Andalucia (Copao) has highlighted the need for a National Suicide Prevention Plan to be developed and implemented immediately, despite the existence of isolated prevention programs in some of the autonomous communities, as a spokesman pointed out, “these present, today, certain limitations”
The province of Malaga is one of the Spanish provinces with the highest incidence of suicide cases, or attempts, and as a result, the Junta de Andalucia has launched an initiative aimed at the study, research, and analysis, of current data, to determine the factors that can help prevent this problem that already causes more external deaths than traffic accidents.
This is the Working Group for the Prevention of Suicide in the Province of Malaga, in which Copao participates through Francisco Esteve, of the Professional Section of Clinical and Health Psychology.
This organisation points out that, “many of the current programs lack self-evaluation systems to know their effects on suicidal behavior”, and it should be noted that groups such as America’s Suicide Prevention Strategy, also include the incorporation of training and improvement mechanisms.

Copao also highlights that none of the current prevention programs focus on the population under 11 years of age, a particularly vulnerable group, and in which factors as important as suffering from a chronic disease, the presence of psychological disorders, or family conflicts, among others, can converge, with the entity pointing out the EU statistic that an estimated seven out of ten minors suffer some form of bullying.
Manuel Mariano Vera, the dean of the College, referring to the specific plans of action that are in place in some communities, said, “however, it is necessary that these programs involve more of the family environment, and focus on the destigmatisation and promotion of mental health”.
A spokesman the Professional Section of Clinical and Health Psychology warned that another of the main problems posed by the current system of approach to suicide resides in the treatment of attempted cases that reach the hospital emergencies, where, “the lack of mental health professionals, and therefore, knowledge about the problem, leads to a vast majority of cases leading to discharge without a prior assessment of their severity”.
Adding, “A very serious action, if one takes into account that, according to the studies, when there is a suicide attempt, there is a high risk of death during the following two years”, as reported by granadadigital.es.