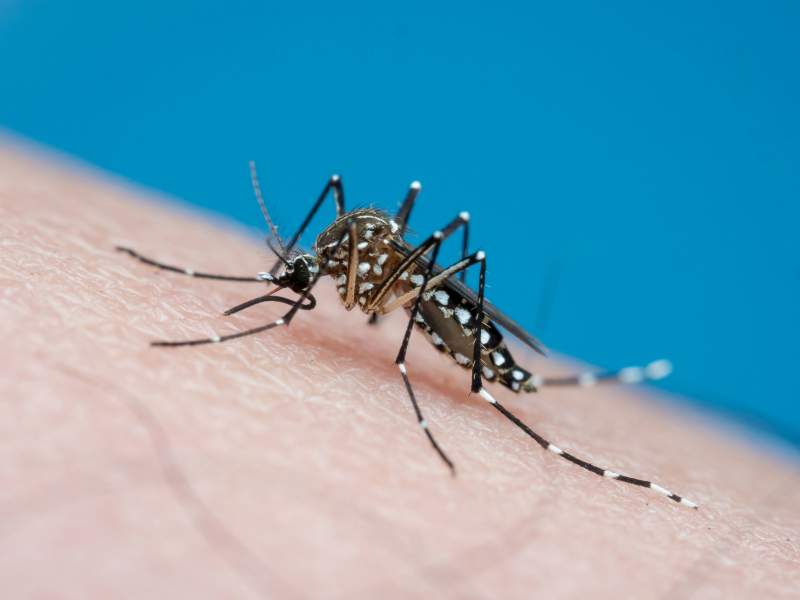 First woman infected with the Nile virus this summer dies in Sevilla, Spain.

The Nile Fever virus has just claimed its first victim,  a 73-year-old person from Coria del Río, who was hospitalised with severe meningoencephalitis. Details of the infection were confirmed by the Ministry of Health and Families last week.

The Ministry of Health confirmed this Friday, August 20, that the patient had suffered from previous pathologies and was hospitalised at the Virgen del Rocío Hospital for complications, after being bitten by a mosquito infected with the Nile virus in the Corian municipality.

There are two other people infected at the moment in the province of Seville. One is another resident of Coria del Río, who is also hospitalised, but whose sex or age has not been disclosed, and a 63-year-old woman living in Villamanrique de la Condesa, who is recovering at home after being discharged.

By sheer coincidence, the first death the year from the Nile virus in Spain took place on the same day that the first death from the same cause was registered last year. At that time, it was a 77-year-old man from La Puebla del Río who died when he had been admitted for several days in the Virgen del Rocío ICU.

The Ministry of Health has now established between 7 and 10 points (protocol level) of the Program for the Comprehensive Surveillance and Control of West Nile Fever Vectors (FNA), the Health and Families committee will meet next Tuesday with the Steering Committee provided to discuss these points.

Two people died and at least seven others were taken to intensive care, twenty others were sent into general wards.

The main outbreaks of the Nile Fever virus were in the riverside areas of Coria del Río and La Puebla del Río in the municipality of Sevilla.

Seville council announced it was disinfecting certain areas of the city to stop any further spread and sent out an alert to local residents.