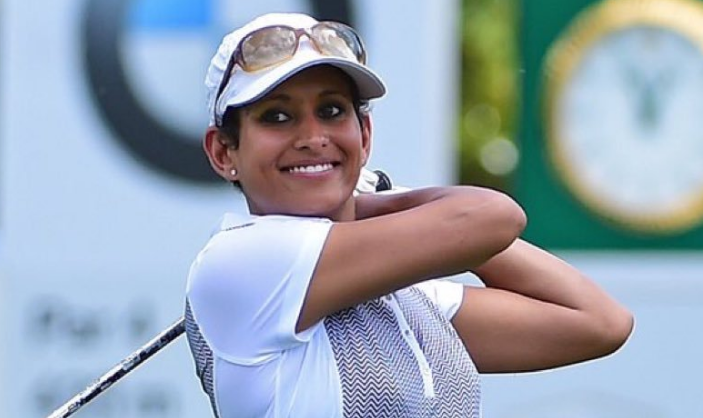 Tory MP James Heappey was in the show to discuss the ongoing crises in Afghanistan. Munchetty questioned the Minister for the Armed Forces on the UK Government and Dominic Raab’s response to the crises. However, viewers didn’t seem to agree with her position on the situation.

“I feel that quite acutely because I sit in both camps,” Heappey replied. “A veteran of Afghanistan, Iraq and Northern Ireland.

“And now, of course, I am a politician and I’ve been intimately involved in the extraction over the last few weeks and I was involved in talks over the last year about what our future presence should be in Afghanistan if one at all.”

“I just want to make the point to veterans everywhere that whilst people like me as politicians will need to be held to account for the decisions we made and how this has all gone,” he continued.

“Absolutely none of what is happening in Afghanistan and in Kabul now takes away from their sacrifice whilst they were on their tours.”

Munchetty said: “There has been criticism about the British Government’s preparedness for this, the move forward by the Taliban in Kabul.

“And you will be aware that there is criticism of the Foreign Secretary Dominic Raab for him not making a phone call to his counterpart in Afghanistan or anyone in his department making a phone call just days before the evacuation process and chaos ensured in Kabul. Is that acceptable from a foreign secretary?”

“This is not a process that can go on forever”

Minister for the Armed Forces, James Heappey tells #BBCBreakfast they are focused on accelerating the evacuation in Afghanistan, adding ‘the international effort will come to an end’. https://t.co/zWrLitXr4m pic.twitter.com/Dc9W44dGzy

He replied: “There’s a lot in that question. To take the last bit of it first I don’t think that anyone phone call at the back end of last week would change either the trajectory of the speed at which the Government of Afghanistan fell or the speed at which we were able to get the airbridge up and running.”

Munchetty interrupted, asking: “On that point then, we would have known about it, we wouldn’t have been surprised by it if that phone call had been made.”

“I don’t recognise that” the MP responded. “The speed at which it was happening was becoming clear by the back end of last week.”

“Could anything have been done better by this Government?” Munchetty asked.

“Well I think there will be ample opportunity for people to ask those questions but what I can reflect on now Naga if you don’t mind at every level absolutely everyone in Her Majesty’s Government is working as hard as they can to get people out [of Kabul] and I’m very proud of them.”

Viewers hit back at the interview on Twitter and gave praise to the Minister.

One tweeted: “@BBCBreakfast Oh dear, Naga’s disappointment at failing to get the MOD representative to follow her desire to blame Mr Rabb for problems associated with the fall of Afghan cities inc Kabul, was obvious. Her attempts to apportion such blame were out of order.”

Originally from UK, Laura is based in Axarquia and is a writer for the Euro Weekly News covering news and features. Got a news story you want to share? Then get in touch at [email protected]oweeklynews.com.