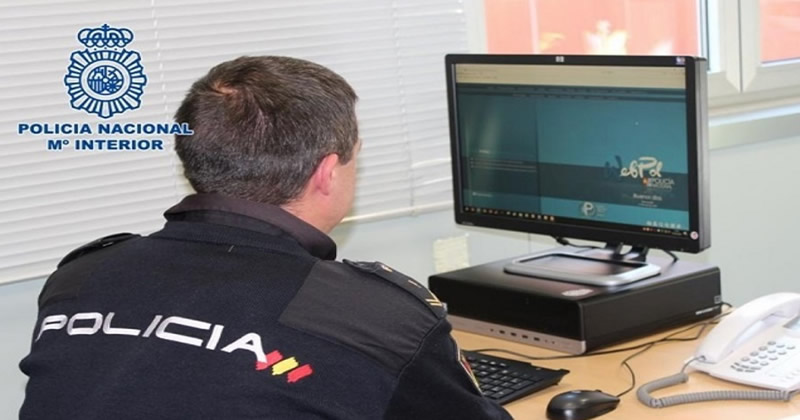 National Police Headquarters in Madrid has confirmed that officers are currently investigating an incident that took place last Saturday evening (August 14), on one of the platforms of the Sol Metro station, when a group of teenagers who carried out a vicious, unprovoked attack on a 20-year-old youth, and proceeded to record the assault on a mobile phone, before uploading it onto social media.

Specifically, the Mobile Brigade of the National Police is in charge of investigating the events,  busy collecting testimonies, and looking through the video images that were uploaded, in order to try and identify the perpetrators of this assault.

In the video, it shows four or five young people – especially one who looks like the ringleader – launch their attack,  hitting and kicking the youth, leaving him seriously injured on the platform, while two young girls, presumably friends of the attackers, film the whole episode on their mobile phones, while sadly, another traveller stands by without attempting to intervene in the beating and save the young man from further injury.

As explained to ‘Telemadrid’ by the victim’s mother, Sixta, the incident started at around 9pm last Saturday when her son, Randy, of Dominican origin, was approached by a youth who asked him to kiss the ground, which he refused to do, at which point the youth called his friends who subsequently began to attack Randy.

During the assault, they stole his cap, his chain, his wallet, and his mobile phone – which was later found dumped nearby – with investigators of the belief that the attack was purely about robbery, and they are now searching for the attackers, as well as the girls, who are involved through complicity.

Sixta affirmed that her son is ‘a good boy’ and that he is now very afraid to leave the house, since he received the images of what happened, supposedly sent by his attackers, ‘He had to go to work in Cabify for fear of taking the Metro. I have thought of sending him to my country, or the Canary Islands with relatives, because I am very afraid and anxious”, as reported by cadenaser.com.