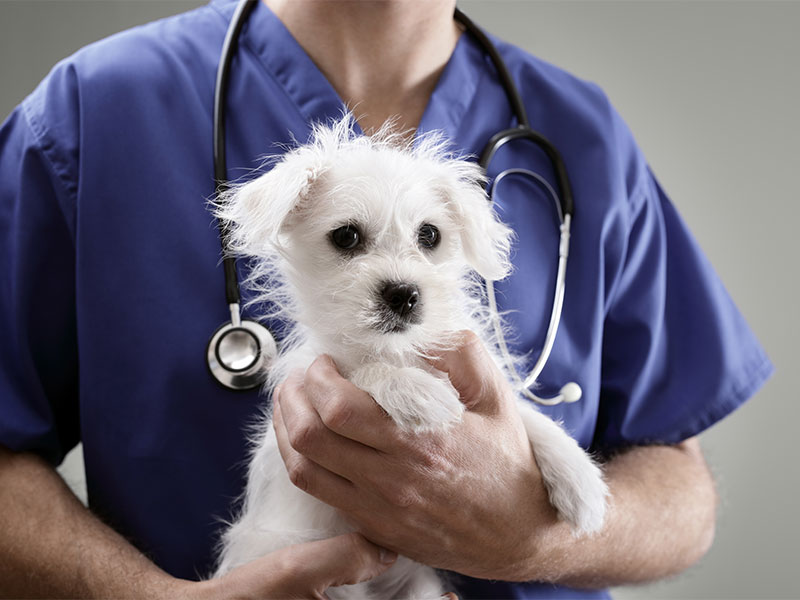 Animal cruelty did not slow during the pandemic.

The RSPCA has revealed the extent of the deliberate cruelty inflicted on animals, who have been slashed and stabbed in shocking attacks as part of their Cancel Out Cruelty campaign.

The animal charity received a horrifying 130 reports of knife attacks on animals each year on average – more than two every week.

Frontline rescuers for the charity, are brought to tears as they recall the animals they have helped including a horrific incident where a dog’s throat had been slashed in a moving film by the charity.

Inspector Steven Morrall said, “A situation arose from a domestic argument where the boyfriend slashed the throat of the dog in front of the girlfriend.

It is difficult to imagine how terrified this dog would have been and how much pain and suffering she went through because of this callous act of violence.

Steve rushed the bleeding dog to the RSPCA’s Birmingham animal hospital where a vet found the knife had missed a main artery by one millimetre. She was treated over the following weeks with painkillers and antibiotics and made an excellent recovery.

Hurting someone’s animals in order to control and manipulate them was one top causes of cruelty according to a survey of RSPCA frontline rescuers.

Lexi’s attacker was disqualified from keeping animals for life and sentenced to five months in prison and she was adopted by Darren Chambers and his family who live in Worcestershire.

Darren said, “She has got a scar on her throat and we were told that when she arrived at Birmingham Animal Centre she was very distrusting of men, which isn’t a surprise after what happened to her. But the staff spent a lot of time helping her trust men again, they made sure that she gradually got used to male members of staff.

“She has a lovely life now, she’s absolutely golden! She just loves fuss and being around people. It disgusts me that someone did what they did to her but she is so happy now.”

The RSPCA has recorded 1,306 incidents relating to knives over the last ten years with 149 in  Greater London followed by Greater Manchester with 61.

The RSPCA has seen dogs with their throats slashed, stab wounds to the chest and one even thrown in a bin after a callous attack. Other pets and wildlife are also targeted.

Frontline rescuer Herchy Boal, said, “We are also seeing far too many shocking incidents of blades being used on animals and the injuries are horrific.

“Our inspectors and animal rescuers are on the frontline of animal welfare and come face to face with cruelty and neglect on a daily basis however these deliberate and horrific attacks on defenceless animals are heartbreaking.

“Even during the coronavirus pandemic we received more than one million calls over the year and the cruelty didn’t stop,” she added.

A survey of the RSPCA frontline officers, who rescue animals 365 days a year in England and Wales, found that 73 per cent of them thought a leading cause of cruelty was that people do not understand that animals are sentient beings with thoughts and feelings.