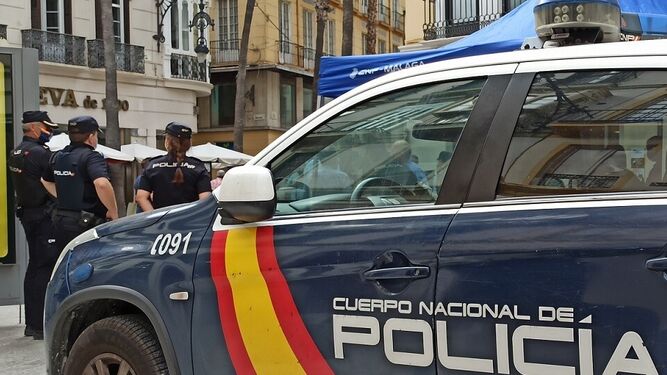 Police officers were called to a property in the city Zaragoza on Thursday, August 19, by a squatter who was occupying a home at No40, Calle Cerezo, where she informed them that she was actually living there illegally, and that the owner had just put a padlock on the entrance as reported by the Heraldo.

The woman asked the officers to cut the chain so that she could gain access to her ‘home’, explaining that the owner had earlier snatched the house keys from her in a violent manner, which meant that all her belongings were locked inside and she had no way to access them, including her insulin, as she was a diabetic.

With the help of firefighters, the Police finally managed to access the building through the balcony, where, once inside, it was found that there was no one inside the apartment and that the owner had put a chain with a padlock to prevent entry to the squat, so the Police proceeded to cut it off, and allowed the squatter back inside.

It is possible that the police could now open proceedings against the owner for coercion because the law states that squatters become the legal residents of a property, and they can not be evicted without a court order.

Police headquarters explained to the ‘Heraldo’ that last Wednesday afternoon they intervened in the same building at the request of the owner, when another squatter was found inside, and there was a strong argument between them when they tried to kick him out, during which the officers reminded the owner of the advice of the National Police on how to act if squatters entered a property.

The lawyer for the owner of the block, Carmen Sanchez Herrero, said yesterday that she did not understand how the police can open the door for a squatter to access a block that is not theirs, “This man bought the building a few weeks ago from a bank and all he has done is put a chain. The police can investigate alleged coercion, but cannot open a building to just anyone”, the lawyer complained, as reported by 20minutos.es.