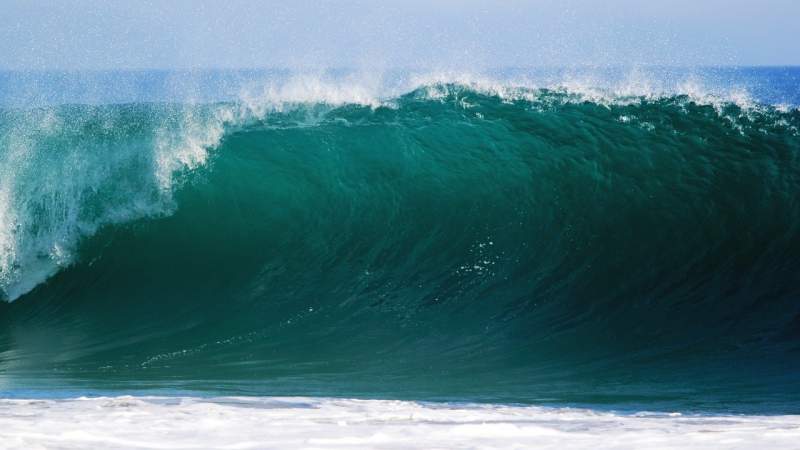 A study of the Averroes marine fault, in the Alboran Sea, led by researchers from the Higher Council for Scientific Research (CSIC) – the third largest institution in Europe – has been conducted, and it has reportedly discovered that the fault’s geology has the capacity to generate a coastal tsunami.

Ferran Estrada, the study’s principal investigator, explained to Spanish publication, 20minutos.es, “Looking at the events that have occurred in the history of this fault, we calculate a recurrence period of about every 20 years, but we cannot say when it can happen again. There is a real risk that it will occur any day, but we cannot refine further”.

A fault is a rupture of the rocks of the earth’s crust produced by tectonic stresses, and in this particular case, the geological phenomenon occurs because the African continent moves about 4 millimetres northward each year, and pushes the Alboran Sea, as the CSIC researcher points out, “There are many faults in this area, but we do not know if they all have the capacity to generate tsunamis”.

Estrada pointed out, “On land, it is easy to study them, because you can walk over it, but in the marine environment we have to do it indirectly from a boat”, with the scientists working with seismic profiles, emitting an acoustic wave in the water that penetrates part of the seabed, bouncing to the surface, and recording it from the ship, “At the end, we make a profile, with a mathematical model, of the deformation of the sea floor”.

According to the simulation, the waves of a possible tsunami in the Averroes fault would spread in two main directions, and would reach and flood heavily populated sectors of the southern coast of Spain, and northern Morocco, with waves that could reach six metres in height, taking between 21 and 35 minutes to reach the coast.

“These are too fast episodes for current early warning systems to work successfully. When an earthquake occurs in the Pacific or the Atlantic, even if it is waves of up to twenty or thirty metres, from the moment the detection systems warn, until the tsunami reaches the coast, there is time to evacuate. In the Alboran Sea, as it is a small and narrow area, there would not be one”, he elaborated.

Thus, these giant waves could represent a threat to coastal populations, damage marine, and land infrastructure, and cause an economic and environmental crisis on the Andalucian coast, as reported by 20minutos.es.