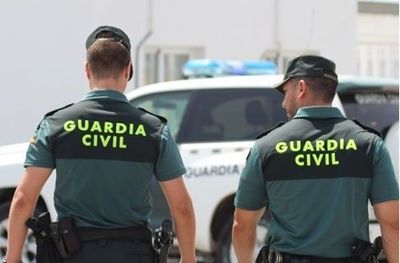 The Guardia Civil have arrested two men, aged 32 and 37, of Moroccan nationality, for drugging, raping and torturing an 18-year-old girl on the island of Formentera. A third person implicated, of the same nationality, is thought to have fled to Morocco, according to sources from the Benemérita.

According to the victim’s statement, the attackers forced her to consume some crack cocaine before being repeatedly raped by the three and injuring her skin with cigarettes and teaspoons that they previously heated up so as to use the drug.

The attack actually occurred at the end of July, but the victim did not report it until days later. The detainees have now been transferred to the island of Ibiza, where they will be brought to justice, while an international search warrant has been issued for the third man.

In a statement, The Consell de Formentera said it “deeply” regretted the events and has “strongly” rejected the attack. The institution has stressed that neither these crimes nor any aggression against women, “can have a place in a modern and egalitarian society.”

The institution thanked the Guardia Civil for its work and said that the third alleged perpetrator -also Moroccan- who is not the Island is already close to being captured.