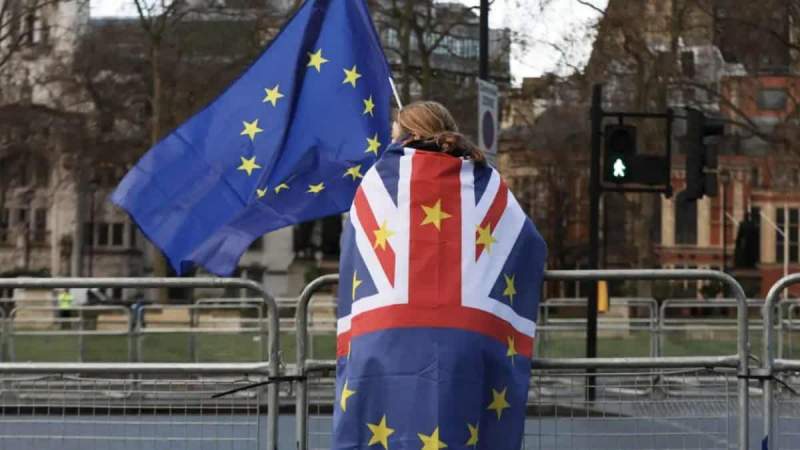 BREXODUS: A ‘Large proportion’ of EU citizens are said to be planning to leave an ‘unrecognisable’ UK.

A new survey carried out by the University of Strathclyde has found that a “large proportion” of EU citizens are planning to leave the country because of Brexit, citing an ‘unrecognisable’ UK.

The study found that 58.62 percent of EU respondents living in the UK believe that Brexit increased the likelihood of them leaving the UK, also revealing that on average, respondents had lived in the UK for almost 19 years, and 82.2 percent lived in England.

The respondents said they felt unrepresented in the UK society. The survey found that 58 percent of them felt that non-British citizens with settled status or indefinite leave to remain should be allowed to vote in general elections.

“This was firmly my forever country. Now, much less so, not just Brexit although that is the main driver, [also the] Tory government, corruption, hostile environment, rising inequality, reduced public spending,” said one respondent, and added, “since the referendum campaign, this country is unrecognisable to me.

“I think without Brexit we would probably be more likely to be migrating within Europe. Due to Brexit this is much more complicated than before for my British husband.”

“It doesn’t feel great when you give everything to the country that doesn’t respect you,” one of the EU citizens was recorded as saying, while another admitted that Brexit “changed my love for and view of the UK fundamentally”, said another to the University’s researchers.

The survey was conducted between 15 February and 15 March 2021, according to The Express.