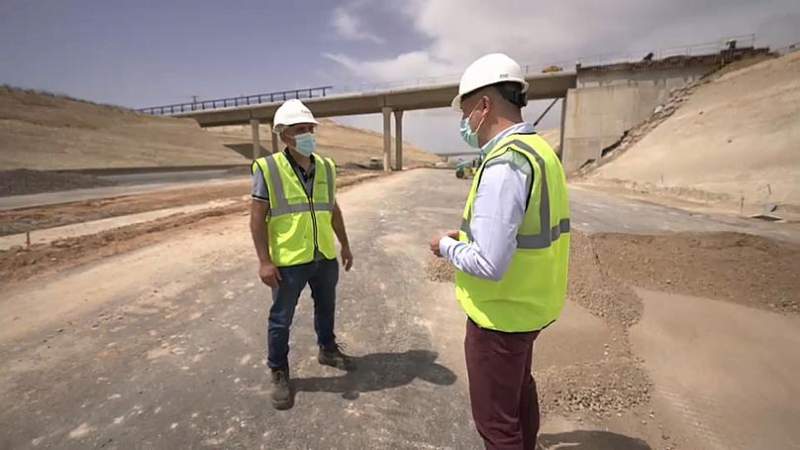 The Spanish independent competition regulator *(CNMC)  has induced heavy fines to 12 construction companies for a total of 61.3 million euros for forming a cartel in order to alter bids for road maintenance and operation services, according to a report from ABC.

Among the sanctioned companies are subsidiaries of ACS, Acciona, Sacyr, OHL, Ferrovial, among others. The fines, despite the amount, are not actually the largest fine imposed by the body currently chaired by Cani Fernández, which in recent years has dismantled several cartels.

The sector that has received the highest fine in history by the market regulator was the automotive sector. Specifically, in 2015, the regulator fined 21 automotive companies 171 million euros, which accounted for 91% of the sector’s distribution in Spain.

According to the CNMC, these companies had formed a cartel in which they carried out a “systematic exchange of commercially sensitive confidential information, both current and future and highly disaggregated, which covered practically all the activities carried out” by these companies.

Some of the companies that have been sanctioned today were also sanctioned back in 2019 when the CNMC fined 15 companies for distributing Adif contracts valued at more than 1,000 million.

The companies involved were Elecnor, Siemens, Alstom, Indra, Isolux, four subsidiaries of ACS (Cobra, Cymi, Semi and Electrén), one subsidiary of OHL (Eym), another of Sacyr (Neopul) and one of Abengoa (Inabensa), which formed three cartels in the AVE and conventional train tenders to share the market for fourteen years.

In 2015, the CNMC also gave ACS, FCC, Ferrovial, Sacyr and thirty other companies and three associations with 98.2 million euros for distributing rubbish collections contracts. The group had maintained- for at least thirteen years- a cartel in the sector of the provision of urban public services that affected the entire country.

In 2019, the CNMC also dismantled a cartel of 19 industrial assembly companies, such as Duro Felguera, ACSA and Atrian, for which it fined 54.5 million euros. This cartel was created to make the services provided more expensive, mainly to companies in the energy and petrochemical sectors.

Earlier, in 2017, it also fined eleven companies and a business association that manufacture and distribute electrical cables 44 million euros for fixing prices and dividing up projects.