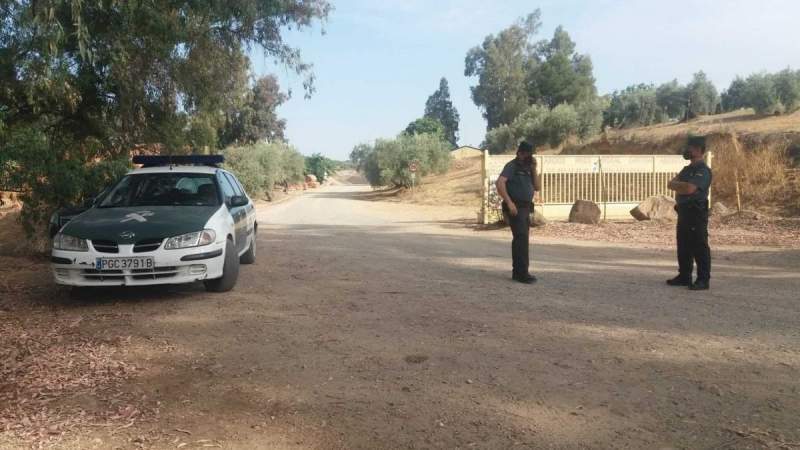 Dog in Jaen dies after being tied up and screaming for help in 43-degree heatwave. image: Twitter

Dog in Jaen died after being tied up by his owner and was left screaming for help in a 43-degree heatwave.

A man killed his own dog after leaving him tied up on the terrace of his chalet in Jaen, without water or food in a 43-degree heatwave.

Local Police in the province have already charged the man with animal cruelty and the Guardia Civil have since launched an investigation into the matter.

According to a report by Jaén City Council, residents in the Puente Tablas area, in the Jaén capital, alerted police at around 4:00 p.m. on August 15, that the dog had hardly any shade, and was left without food and water.

There was no sign of the owner, although residents could hear the poor animals screams due to the high temperatures that afternoon.

When the officers arrived at the scene, they verified, from outside the plot, that the animal was tied to a tree, without any shadow to protect it from the sun and without food or drink to help it cool off.

After ringing the bell several times with no response, they found an open door and discovered the poor animal in the garden of the property.

Shocked at the state of the dog, they immediately contacted the veterinary services of the municipal authorities, who took over. The veterinary doctor reported that nothing could be done to save the dog’s life and sadly, was euthanised so as not to suffer any more pain from the severe sunburn.

Symptoms of Sunburn in Dogs

In severe cases, inflammation and blistering may be seen. The areas most commonly affected are the ears, nose, skin around the eyes and the back of the pet. Other symptoms in very severe cases may include weakness, fainting and shock due to heat exhaustion.