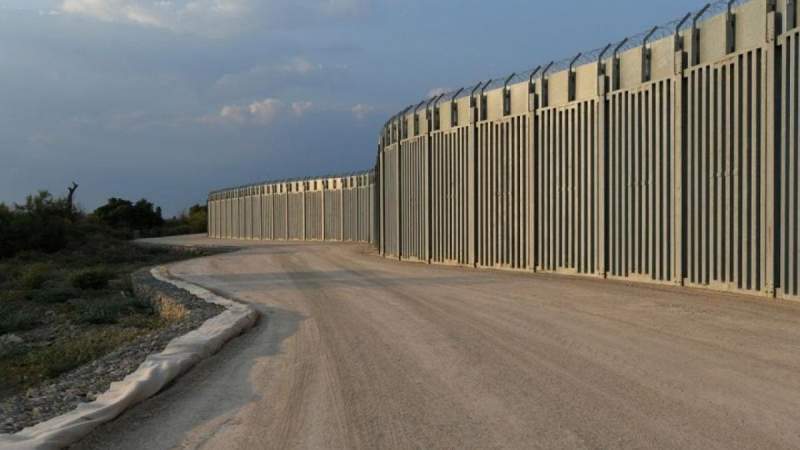 Greece announced the completion of a 40-km fence on its border with Turkey on Friday, August, 20, and said that a new surveillance system has been put in place to stop possible asylum seekers from trying to reach Europe following the Taliban’s takeover of Afghanistan.

Recent events in Afghanistan have fuelled real fears in the EU of a repeat of the 2015 refugee crisis when nearly a million people fleeing war and poverty in the Middle East and beyond crossed to Greece from Turkey before travelling north to wealthier states with many claiming asylum in the UK.

Greece was on the frontline of that crisis and has said its border forces are on full alert to make sure it does not become Europe’s gateway once again.

“The Afghanistan crisis had created possibilities for migrant flows. We cannot wait, passively, for the possible impact. Our borders will remain safe and inviolable,” Citizens’ Protection Minister Michalis Chrisochoidis said after visiting the region of Evros on Friday with the defence minister and the head of the armed forces.

Chrisochoidis said the extension to the existing 12.5-kilometre fence had been completed in record time, as well as a hi-tech, automated electronic monitoring system.

Migrant arrivals to Greece, either by land or by sea, have overall slowed down to a trickle since 2016 when the EU agreed a deal with Turkey to stem the flows in exchange for financial support.

Prime Minister Kyriakos Mitsotakis and Turkish President Tayyip Erdogan discussed Afghanistan on the phone on Friday, with Erdogan saying Afghanistan and Iran – a key route for Afghans into Turkey – should be supported or a new migration wave was “inevitable,” a statement from his office said.

Earlier in the week, on Wednesday, Greek Migration Minister Notis Mitarachi said that the country was working on evacuating EU citizens and Afghans who worked with the EU, but Greece “does not accept to be the gateway for irregular flows into the EU.”

While speaking on Skai TV, Mitarachi directed refugees to seek aid in Turkey and other countries to the east of Greece “who could provide initial protection where necessary.”

It has in the recent past also stopped people from entering its waters, though it denies widely reported allegations of so-called “pushbacks.”