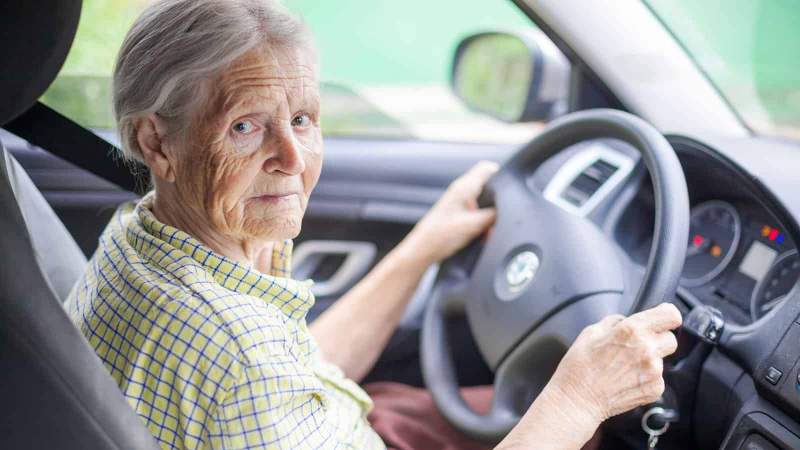 Spain is debating the driver age limit after a spate of fatal wrong direction accidents involving elderly people were reported.

Currently, in Spain, there is a debate about whether there should be an age limit for drivers. On Thursday, August 19, a  hit-and-run driver in Ponferrada, León, killed a 61-year-old woman and injured three other women. The driver was 85 years old- he was driving in the opposite direction.

It is not the first time that an elderly person has travelled in the opposite direction and killed someone.

Several people believe that at a certain age you should stop driving, although others believe that you have to look at the mental and physical capacity of each person and not the age. Despite the opposing views, there is still no age limit for driving in Spain.

Medical Recognition Centers are those that assess whether or not a person is qualified to drive a vehicle, regardless of their age. This is measured through psycho-technical tests and these tests are the same for all ages and are necessary to renew the driver’s license.

15.5% of all people with a driving license in Spain are over 65 years old, which is equivalent to 4.1 million people. In 2019, 491 elderly people died in a road accident, according to the General Directorate of Traffic (DGT) and this figure represents 28% of the total victims.

As there is no age limitation, there are recommendations for those older people who continue to drive.

Rest frequently, about every hour or hour and a half.

Drive on familiar roads and streets.

Avoid driving when there is less light, at dusk or dawn.

Do not drive straight after eating because you may become sleepy.

Starting on, Friday, August 13, the General Directorate of Traffic (DGT)  prepared an extensive surveillance operation which continued until midnight on Monday, August 16, with special traffic regulation measures being put in place for the provinces of Sevilla, Cadiz, and Huelva, in ‘Operation August 15’.