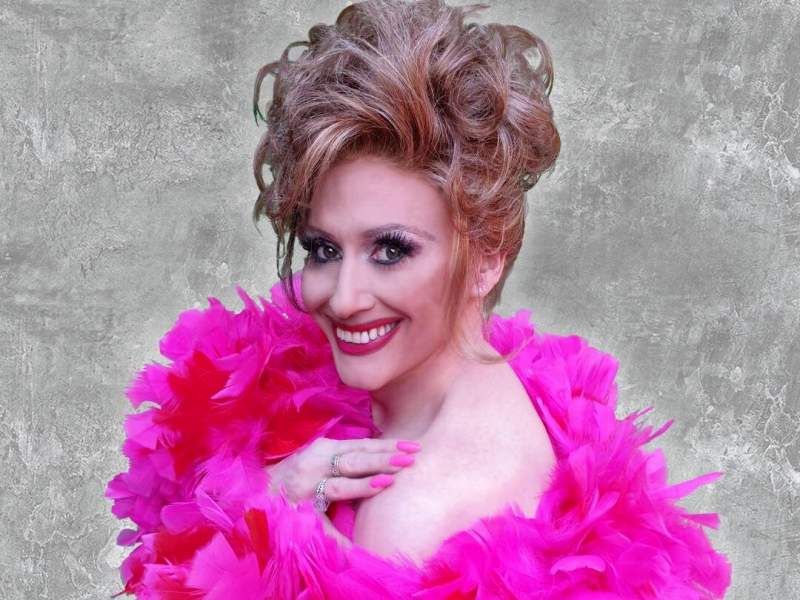 PANDEMIC restrictions allowing, the Queen of the Costa Terri Fox returns for one show in Benalmadena at El Elefante on September 15.
There is no mistaking the repressed excitement in his voice as female impersonator supreme Terri Fox talks about lockdown and how much he has missed his spiritual home in the Costa del Sol.
“I own a bar in Oldham near Manchester and that was closed for months on end so the only way I could perform was with a weekly online show and some interviews but I have missed the Costa del Sol terribly.”
“I feel for many of my friends in the entertainment industry over there as in the UK many people have received government assistance but I have seen so many businesses having to close.”
He is delighted to come back to meet up with so many friends and fans and will be performing his whole show for the first time since the pandemic struck and has a completely new wardrobe.


Featured stars will include many favourites such as Shirley Bassey, Cher, Dolly Parton, Dusty Springfield and Tina Turner.
Terri is the first to admit that he doesn’t pull punches so his shows are spectacular and his stand-up routine, which can be a bit blue is guaranteed to leave the audience in stitches.
“We have all had a difficult time, but I believe laughter is the best cure and want everyone to come to the show and just enjoy.”
Apart from the large audience you would expect, he is bringing 15 friends with him to introduce them to the Costa del Sol.
When asked if drag is more popular due to shows like RuPaul’s Drag Race, he politely comments that it’s not his sphere of drag as all of those taking part are just miming to songs whilst he has learned his trade over the 47 years he has been on the stage and sings every song himself.
He was brought up in Mallorca where his parents opened the first English bar in Magaluf and has toured the world, having a West End show that ran for 18 months before transferring to the USA where he lived for three years.
After a spell in Benidorm, he opened and ran bars in Puerto Banus, Torremolinos and Benalmadena and still considers the Costa del Sol as his real home even though he spends a great deal of time in the UK for professional reasons.
When asked if he had any message for his fans, Terri simply said “Keep your chin up and come and see this special show at El Elefante on September 15.

Thank you for reading ‘The Queen of the Costa Terri Fox returns for one show in Benalmadena’ and remember that all articles produced by Euro Weekly News may be accessed free of charge.