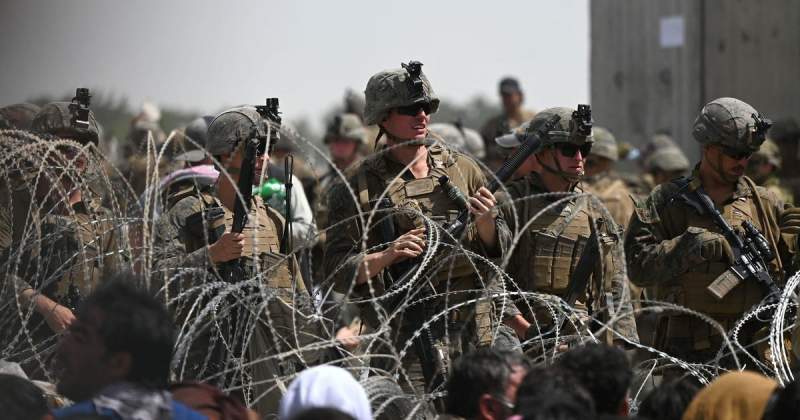 The city’s Hamid Karzai International Airport has been swamped by Afghans desperate to leave the country due to fear of persecution by the Taliban.

Seven more Afghan civilians have been killed around Kabul international airport over the weekend, bringing the total to twenty over the week, as western forces are still struggling to evacuate people from the country.

The UK defence ministry said the Afghans “died in crowds” on Saturday, and added that conditions on the ground “remain extremely challenging”.

The Taliban, which controls entry points to the civilian side of the airport, has set up checkpoints leading to the transport hub and, according to witnesses quoted by Reuters, had fired in the air and used batons in an attempt to manage the crowds on Sunday.

The deaths came as criticism of the US withdrawal from Afghanistan intensified. Tony Blair, who as UK prime minister ordered UK forces into the country 20 years ago, branded President Joe Biden’s justification for the pull out “imbecilic”. Calling the withdrawal “tragic” and “unnecessary”, Blair said in a statement that the US decision to abandon Afghanistan had been taken “with every jihadist group around the world cheering”.

The Pentagon said it had ordered major US airlines to help move refugees out of US bases in the Middle East. US Defence Secretary Lloyd Austin activated the Civil Reserve Air Fleet to provide commercial aircraft to support evacuation efforts onwards from temporary safe havens, allowing military planes to be focussed on flying into and out of Kabul’s airport.