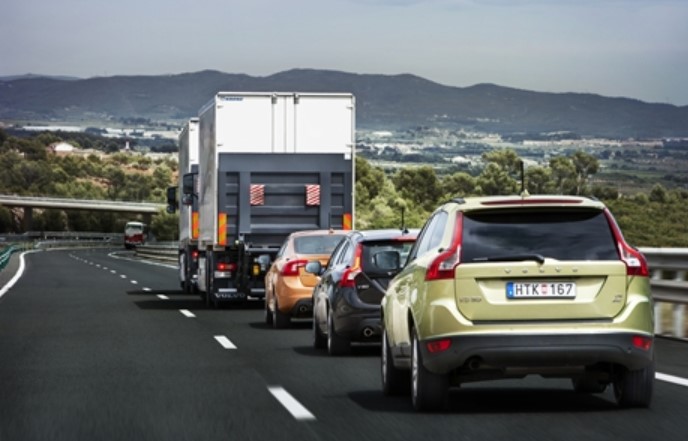 DGT to bring in a new traffic fine in next few weeks. image: wikimedia

The General Directorate of Traffic (DGT) is planning a reform to the Law on Traffic, Circulation of Motor Vehicles and Road Safety within the next week, as part of the Spanish government’s continued tightening of road safety regulations, with the aim, once again, of trying to reduce the accident rates that occur on Spanish roads.

As part of this reform – which will have to be ratified by the courts first, and published in the Official State Gazette – a new law will be put in place, where a vehicle should not exceed the speed limit of the road they are travelling on by more than 20kph while overtaking another vehicle, which will be accompanied by a fine of up to €100 for any driver not adhering to this new legislation.

At present, there is no law relating to the speed at which you can overtake another vehicle on conventional roads, but, in an attempt to clamp down on excessive speeding, this new legislation will be applied, and the maximum speed limits on all roads will be shown by regular traffic signs, or will be painted on the road surfaces.

The DGT has admitted that this type of ruling does not exist in any of the other EU member countries, but they have insisted to the Council of Ministers that the overtaking manoeuvre presents a dangerous risk of a full-frontal collision with other oncoming vehicles on the roads. This body already approved the Bill on March 16, and it is estimated that it will enter into force in the coming weeks, as reported by diariosur.es.