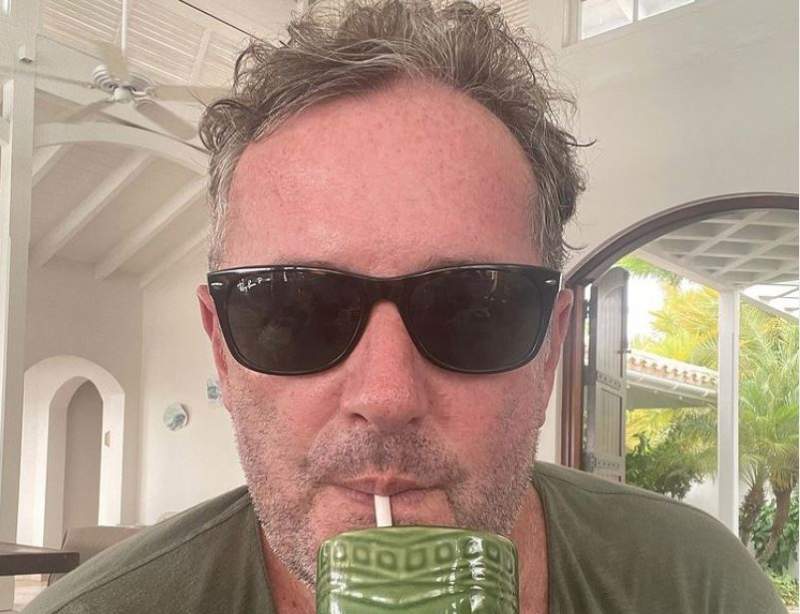 Piers Morgan denies return to GMB but teases he’ll be back on TV soon Credit: Instagram

Piers Morgan denies return to Good Morning Britain, but teases that he will be back on TV soon.

After many months without Piers on Good Morning Britain the 56-year-old former presenter has broken his silence after having reportedly read that GMB staff would like him back, and are even said to be “desperate” to have him return to the show.

Piers quit the show in March after a row with fellow co-host Alex Beresford. The row erupted over Oprah Winfrey’s interview with Meghan Markle and Piers has refused to apologise even after the Duchess of Sussex filed a complaint.

Piers took to Twitter and said: “Unfortunately, I still don’t believe a word Pinocchio Princess says, so this won’t be happening….”

On Twitter he also retweeted one fan who wants him to return to the show, and said: “Relax, Evelyn.. I’ll be back on your TV soon.”

Piers speaking to Fox News’ Sean Hannity on US TV said: “Well, I’m definitely having some very interesting conversations Sean, as you can probably imagine.

“There are lots of people that wouldn’t mind a piece of the action with somebody who trebled the ratings on that morning show in five years which is what we did.

“There was a weird surreal kind of day on the day I left where, having reached a ratings high, normally you would get invited to a board room and presented with a carriage clock but I got invited to either apologise to Meghan Markle for disbelieving her or leave the building so I decided to leave the building.”

Speaking of the show he also previously commented: “I have had some quite random third-party feelers put out to see if I would consider a return to the show.

Piers added: “As the Americans say, they reached out — there have been approaches to test the water in the wake of their obvious ratings issues.

“It makes me sad to see all the hard work we did to beat the BBC in viewing numbers evaporate so fast. It’s their problem to work out . . . but never say never.”