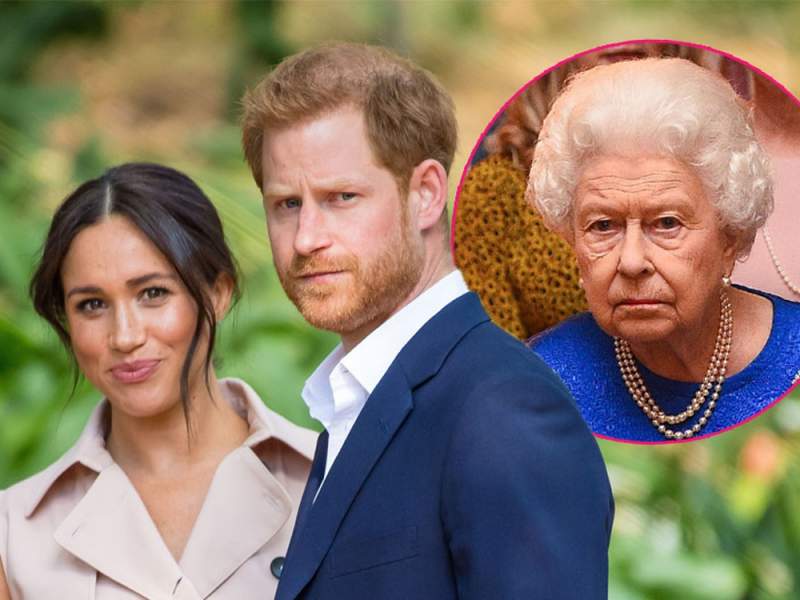 Queen says ‘Enough is Enough’ and plans legal action over Meghan and Harry’s ‘repeated attacks on the Royal Family.

THE Queen’s legal team has been reportedly ordered to take action over Prince Harry and Meghan Markle’s “repeated attacks” on the Royal Family, according to sources.

In a rare event, the Queen’s legal team is said to be in consultation with libel and privacy experts following the series of explosive claims from the Duke and Duchess of Sussex this year, according to a report from the Sun.

The royals are also bracing themselves for the publication of Harry’s memoirs next year which he has written: “not as the prince I was born but as the man I have become”.  The newspaper reported that a legal warning is now being considered for publishers Penguin Random House.

“The feeling, coming right from the top, is that enough is enough. There is a limit to how much will be accepted and the Queen and Royal Family can only be pushed so far. They are getting lawyered up. Harry and Meghan will be made aware and know repeated attacks will not be tolerated,” a source told the Sun.

“If someone were named in the book and accused of something directly that could be a libel and also infringe their rights to private family life. It would be ironic if Harry and Meghan were accused of breaching privacy given their pronouncements on the subject.

“The legal team could also contact publishers of the book to ask for advance warning of its contents and a right to reply,” added the source.

Meghan and Harry set to unleash Megxit ‘walloping’ on the Royal Family. According to one Royal expert though the Royals should expect another “walloping” as new revelations are set to be released later in August.

The newly updated version of the Finding Freedom biography is due to be released later this month on August 31. The book, written by Omid Scobie and Carolyn has a new epilogue.