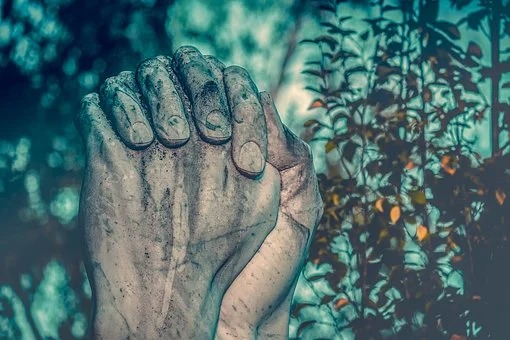 Taliban going door-to-door in hunt of Christians after Afghan killed ‘for owning a bible’.

Sadly, according to reports the Taliban are going door-to-door searching out Christians and already one Afghan Christian has been killed by militants.

The Taliban claim that this time round in their rule of Afghanistan, they will be moderate and rational. However, it appears that thousands of Afghan Christians now fear that they will be subjected to brutal persecution.

“Christians lived in hiding before the Taliban came to power. We are talking about an invisible group of people who are hidden because they have to be,” said Boyd.

“To become a Christian in Afghanistan is an act of apostasy punishable by death, imprisonment or deportation.”

He added: “Since the Taliban came to power, it has become even more firebrand. Christians are in fear of their lives.

“There have been reports that the Taliban have been going door to door looking not only for people who worked with the government but people who profess the Christian faith.

“There is a number among the Shia Hazara community who have become Christians.

“The Taliban have been checking their phones to check if there are any bibles downloaded onto their phones.

“We have a report that at least one Hazara has been killed as a result of this.”

According to Release International one teenage girl has said: “People are terrified, everyone is scared and afraid of the Taliban.

“I’m crying out to God right now, someone please help us.”

In Spanish Afghanistan news, Spain successfully evacuates 177 people from Kabul, according to the Ministry of defence.

Two Air Force A400 aircraft have successfully managed to evacuate 177 people from Kabul early this morning, Sunday, August 22, according to the Ministry of Defence.

It is expected that the planes will arrive at Spain’s Torrejon de Ardoz base at some point this afternoon.