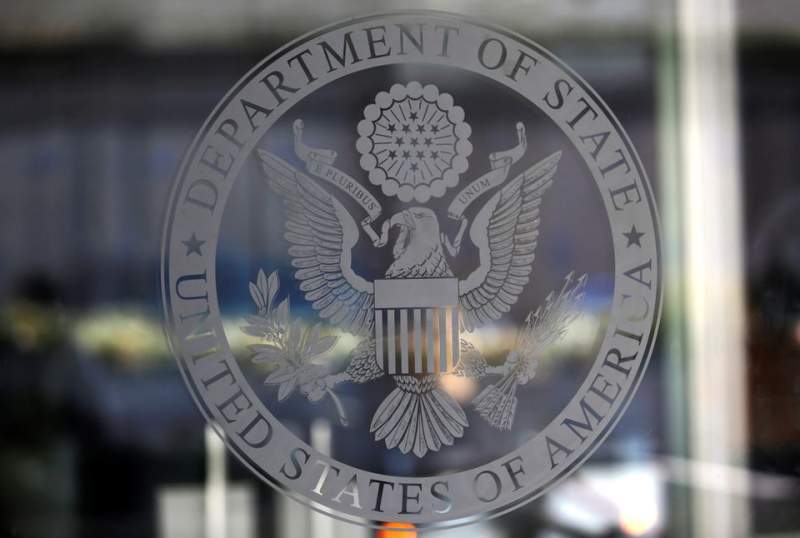 U.S. State Department has been hit by a ‘serious’ cyber attack, said a spokesperson.

The U.S. State Department has been recently hit by a powerful cyberattack, notifications of a possible serious breach were made by the Department of Defense Cyber Command, a Fox News reporter tweeted.

It is unclear when the breach was discovered, but it is believed to have happened a couple of weeks ago, according to the Fox News reporter’s Twitter thread. The reporter added the State Department’s ongoing mission to evacuate Americans and allied refugees from Afghanistan has “not been affected.”

Without confirming any particular incident, a source close to the matter told Reuters the State Department has not experienced significant disruptions and has not had its operations impeded in any way.

“The Department takes seriously its responsibility to safeguard its information and continuously takes steps to ensure information is protected. For security reasons, we are not in a position to discuss the nature or scope of any alleged cybersecurity incidents at this time”, a State Department spokesperson said in a statement.

Joe Biden’s approach to Russia is now an even harder challenge on the news that Moscow may be responsible for a massive cyberattack on US federal agencies, including the U.S. State Department — one Biden has said he will impose “costs” for.

The Secretary of State Mike Pompeo has said that Russia is behind the ongoing and relentless hacking of a spectrum of government agencies and corporations. “This was a very significant effort, and I think it’s the case that now we can say pretty clearly that it was the Russians that engaged in this activity.”

Pompeo is now the first Trump administration official to pin the hack on Russia. “We’re still unpacking precisely what it is, and I’m sure some of it will remain classified,” Pompeo, who formerly headed the CIA, told US chat show host Mark Levin, according to a transcript of the interview released by the State Department.