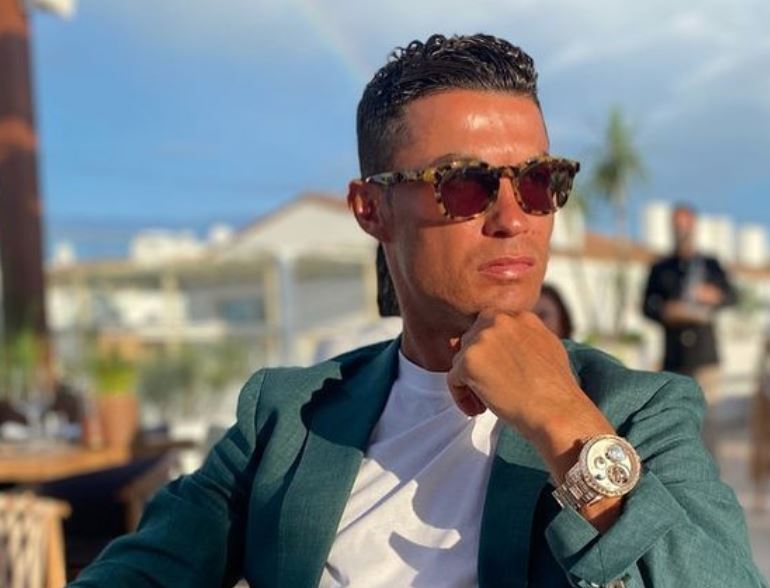 Insparya, Cristiano Ronaldo’s hair graft clinic in Spain’s Madrid, has made a profit in its second financial year. Ronaldo has a 50 per cent share in the company and it is going from strength to strength. Accounts which were recently filed with the Merchant registry show that the Portuguese footballer’s company made nearly 2 million euros in profit during 2020.

The company managed to make this profit despite the ongoing coronavirus pandemic and the company saw its revenue double to 10.6 million euros. This is said to be an increase of around 130 per cent.

Costs increased dramatically during 2020 as the clinic went from 78 employees in 2019 to a total of 130 staff last year. This saw staff costs increase by around 79 per cent. All of the staff are said to be on permanent contracts too.

As reported El Pais, “Insparya Hair Medical Clinic was established in 2018, although it opened its doors to the public a year later, and is located on Joaquin Costa street in Madrid, in the exclusive neighbourhood of El Viso. The hair centre has 2,500 square metres, spread over six floors, and is equipped with 18 operating theatres.”

The Insparya brand is going from strength to strength in Spain and Ronaldo recently announced that a second hair graft clinic will be opened in Malaga’s Marbella.

In other Spanish news, tragedy as young French boy claimed by the sea in Spain’s Ibiza.

Tragedy struck on Sunday, August 22 in the afternoon as a young boy, only 12-years-old has sadly been claimed by the sea. He was out underwater fishing with his father in Portinatx, in Ibiza, according to sources from the Guardia Civil.

The shocking incident took place at around 1 PM in the afternoon. The French minor had headed out on the boat with his father to enjoy a spot of underwater fishing. Also on the boat was the boat’s skipper.