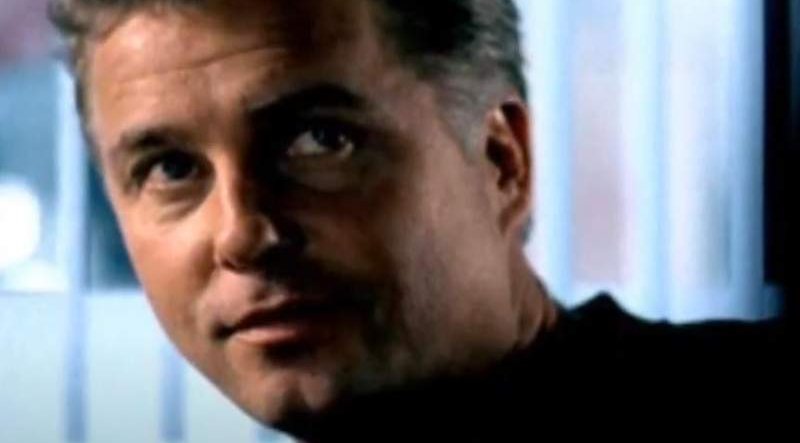 According to reports actor William Petersen started to feel unwell while on set. He had been filming CSI: Vegas at the time. As the 68-year-old actor’s health began to deteriorate while filming he was reportedly swiftly taken to hospital by ambulance in what was said to be a precautionary measure.

According to Williams’s representative the actor had been filming in Los Angeles and began to feel unwell while still on set. Having spoken to the director, William had requested a break, but an ambulance had to be called in the end.

Speaking to TMZ William’s representative explained that no official diagnosis has been revealed but commented on how actors often work extremely long hours while filming for both TV and the movies. William had been working hard without a break the last 12 weeks. His rep said that the issue was one of “overexertion or exhaustion”.

Many fans will be relieved to know that William is now said to be out of hospital and is thought to be recovering well. He is best known for playing CSI: Crime Scene Investigation’s Gil Grissom.

Katie Price took to Instagram to share Harvey’s time with her terminally ill mum Amy. Everything did not go smoothly though as Harvey could not stop himself from swearing in front of his lovely gran.

This was just one of Katie’s regular visits to see mum Amy, aged 69 and this time she took Harvey along to see his ‘Nanny’. Due to Amy’s illness the visit was socially distanced and Amy stayed safely inside the conservatory.

Although Katie was seen to tell Harvey off for his language, she did find the funny side of it and could not help giggling.