Four Sevilla youths under investigation for the theft of 20 bicycles 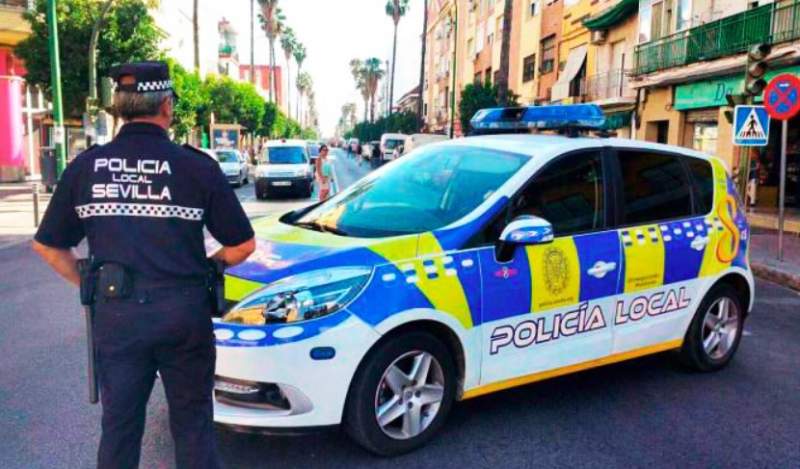 Local Police officers in Seville have arrested two young men aged 21 and 22, and reported to two minors aged 16 and 17, with all four suspected of being the alleged perpetrators of a theft in a bicycle store on Avenida de Jerez in the city.
The incident was initiated at around 6pm on Saturday, August 21, when an off-duty Local Police officer from Mairena del Aljarafe, spotted three young people hiding some bicycles on Calle Jardin de la Primavera, after which, a car pulled up and the three got in and the vehicle drove off, heading towards Avenida de Jerez.
Immediately suspecting that the bikes had been stolen, he removed them from their hiding place, and secured them somewhere else, at which point he called the 092 emergency number, to inform them of what was going on, and two police patrols arrived, to whom the officer gave a detailed description of the youths, and their vehicle that he had seen.
One of the patrols quickly located the vehicle heading towards the Pineda Industrial Estate, and upon stopping the vehicle it was clear that the four occupants fitted the description given by the off-duty officer.
The second patrol drove to a bicycle shop on the nearby Avenida de Jerez, where they suspected the bikes could have been taken from, and upon arrival, they observed that the shop’s roller shutter had been forced and raised, and the interior of the shop clearly disturbed, and when the off-duty officer arrived, he promptly recognised the youths.
Calling the manager of the bike shop to the scene, he verified that three display bikes had been taken, along with twenty others, providing the officers with the relevant documentation on them. He then also verified that the three bikes recovered by the off-duty cop were part of the missing lot, with a value of €12,000 between them.
At this point, the police arrested the two older suspects, and they were taken into custody, while the minors had to call their parents to come and collect them, while the vehicle being used – which belonged to the mother of one of the detained youths – was towed to the Municipal pound, where it was deposited.
A police investigation is ongoing to discover the fate of the other missing bicycles, as reported by diariodesevilla.es.