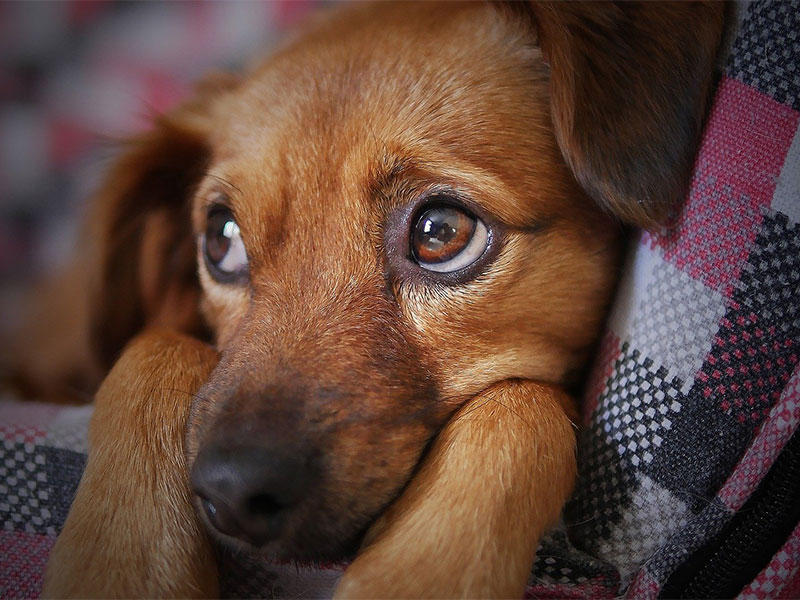 Consultation to be launched.

Government seeks public and industry views on plans and powers to safeguard welfare of imported puppies and dogs.

New plans to crack down on puppy smuggling and ban the import of dogs with cropped ears or docked tails have been set out by the UK Government.

The new powers, which also include raising the minimum age for importing a puppy from 15 weeks to six months and banning the import of heavily pregnant dogs to help protect puppy and mother welfare, are aimed at safeguarding the welfare of the thousands of puppies and dogs that come into Great Britain from overseas each year.

More than 66,000 dogs were commercially imported into the UK last year according to Animal and Plant Health Agency figures. However, evidence shows a recent rise in low-welfare imports and smuggling activity, with border authorities seeing around a 260 per cent increase in the number of young puppies being intercepted for not meeting the UK’s pet import rules, from 324 in 2019 to 843 in 2020.

The proposals are part of a raft of measures included in an eight-week GB-wide consultation which seeks views from the public and stakeholders on government proposals to tackle puppy smuggling and low-welfare imports by unscrupulous breeders and traders.

Launching the consultation, Animal Welfare Minister Lord Zac Goldsmith said, “Puppy smuggling is a grim trade, and we are determined to clamp down on it.

“Raising the minimum import age for puppies will help protect thousands of animals that are brought into the country each year and stop criminals looking to profit from the rise in demand for pets.

“We already have one of the toughest pet travel border checking regimes in the world and as an independent nation outside the EU we are going even further by preventing anyone from bringing in dogs which have undergone inhumane procedures such as ear cropping or tail docking.

“These new measures build on our plans to raise animal welfare standards across the board as part of our Action Plan for Animal Welfare,” he added on August 21.

In addition, the consultation asks the public and stakeholders for views on new penalties for breaching these rules, changes to the detention and rehoming process and whether the proposals should be extended to cover cats and ferrets.