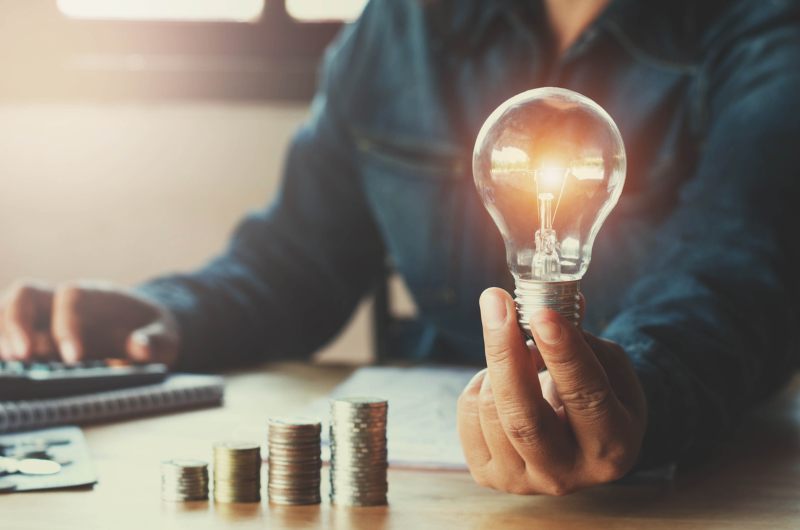 The price of electricity in Spain rises by almost 10% on Monday, August 23 compared to last week.

The average daily price of electricity in the wholesale market will actually drop this Monday by 2.74% with respect to Sunday, thus falling for the third consecutive day below 100 euros per megawatt-hour (MWh).

The electricity supply market will register today a minimum of 85.84 euros/MWh -between 04.00 and 05.00 hours-, while the maximum hours will be between 21.00 and 22.00 hours, with 115.54 euros/MWh, according to data received from the OMIE (the designated electricity market operator).

Thus, despite this drop, the price still remains at particularly high levels. Compared to a year ago, the average level for tomorrow is slightly more than three times the more than 32 euros/MWh recorded in 2020 at this time.

So far in August, the price of electricity has broken all the records seen so far, already passing its halfway point, to an average price for the month above 100 euros/MWh. The first five days of last week marked one maximum figure after another, with the historic high, so far, being recorded on Friday, August 13, with an average daily price of 117.29 euros/MWh.

The Spanish Government has the power to end soaring electricity prices but has so far not acted.

In reply to a query from Partido Popular’s Dolors Montserrat, Commissioner Kadri Simson wrote that electricity companies “are free to set the price at which they supply electricity to customers” but she added, “Member States must guarantee effective competition” and “in parallel, Member States can apply some safeguards, such as public interventions in setting prices for the supply of electricity to domestic customers in situations of energy poverty or vulnerable.”