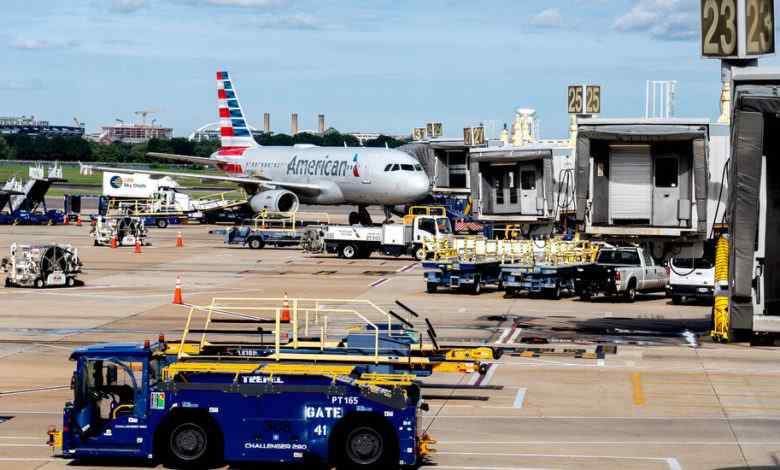 US orders six commercial airlines to provide transport for Afghans and Americans in the Middle East.

The planes will not fly in or out of the Kabul airport in Afghanistan but instead will help transport Afghans and US citizens who have arrived at bases in Bahrain, Qatar, and the United Arab Emirates.

The plan calls for 18 planes total; four from United Airlines, three each from American Airlines, Atlas Air, Delta Airlines, and Omni Air, and two from Hawaiian Airlines. The DoD said in the release it doesn’t expect the CRAF activation to have a major impact on commercial flights.

Thousands of people remained outside the Kabul international airport on Sunday hoping to be evacuated as Taliban gunmen beat back crowds.

“It’s a program that was designed in the wake of the Berlin airlift after World War Two to use commercial aircraft to augment our airlift capacity,” President Joe Biden said in an address from the White House on Sunday afternoon, adding that airlines voluntarily signed up for the program.

Biden said the flights would bring people from “staging locations” like Qatar and Germany to the United States or a third country. He called it the initial stage of the program. “None of them will be landing in Kabul,” he said.