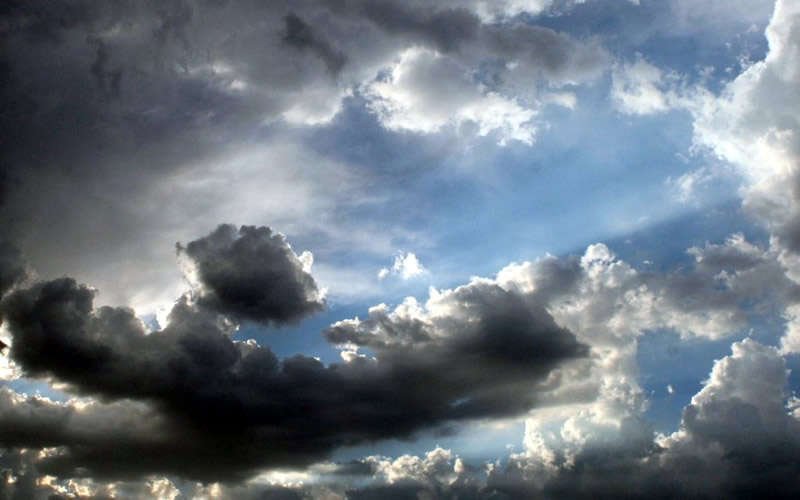 According to Aemet’s weather forecast for the Valencian Community, Summer is well and truly over this week, with the mercury predicted to drop to below 30 degrees, and the sunny mornings giving way to rain, followed by stormy afternoons.

The region has already been the victim of unstable weather patterns over the last weekend, but the record highs that have been set over the last few weeks are going to be replaced with much cooler temperatures, although Aemet is quick to point out that Summer is not completely gone, just temporarily interrupted!

Aemet – Spain’s national meteorological agency – has activated for this Tuesday, August 24, a double yellow warning for rains accompanied locally by strong storms, with hail in some of the interior of the provinces of Valencia and Castellon, a phenomenon which they warn could be repeated for several consecutive days.

For the rest of this evening, Monday, August 23, a yellow warning is activated for storms in the interior of Castellon province, which could be locally strong, with the probability of hail, and strong gusts of wind.

Tuesday’s double yellow warning for rains, could well see up to 20 litres of rain fall in an hour, from the storms that are forecast in the interior of Castellon and Valencia, but mostly during the evenings, with the early parts of the day having cloudy skies, leading to rain after midday, but not so much in the northern parts of Alicante province.
Looking ahead to Wednesday, August 25, it is expected that the provinces of Castellon, Valencia, and the north of Alicante, will wake up with intervals of clouds, although daytime cloudiness will continue for the second day in a row, could produce locally strong rains and storms in the evening, with the whole area experiencing an unusual phenomenon for August, with maximum temperatures dropping below 30 degrees.
For Thursday, August 26, Aemet is initially forecasting the mornings to start slightly cloudy with some showers and storms in the northern regions of the Valencian Community heading into the afternoon, as reported by lasprovincias.es.