Andalucian driving schools complain about the shortage of examiners 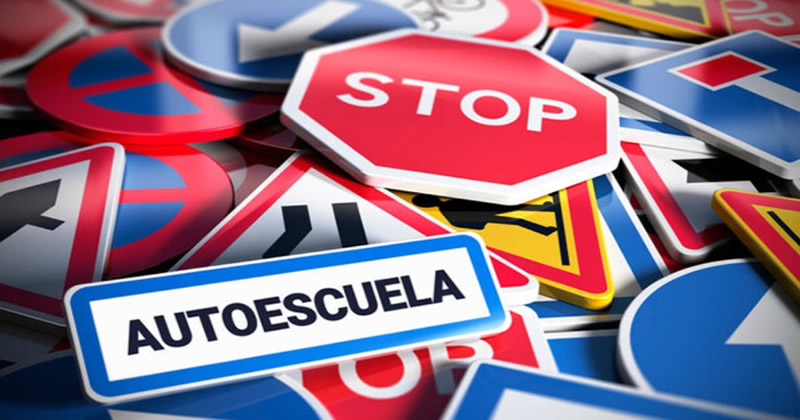 Antonio Martin, the president of the Federal Union of Andalucian Driving Schools (UFAA), on Monday, August 23, in a statement to Europa Press, highlighted the shortage of examiners in Andalucian driving schools.

“We have asked for overtime to be levelled, but what has been achieved is that there are a number of interim examiners who do not have the capacity to cover all the provinces affected by the large waiting lists that have us suffocated”, stressed the president, reiterating that this delay “represents a serious problem in the provinces of Malaga, Granada, Almeria, Cadiz and Cordoba, although, it is a daunting situation that is occurring throughout Spain”.

According to the UFAA president, the problem arises from a “structural error” because “there are no renewals” in the administrative sector due to retirements or losses, “It is an issue that is criticised every year, but this 2021 is especially noticeable because delays have been accumulated due to pandemic issues”.

Martin, is also president of the Provincial Association of Driving Schools of Malaga, and pointed out that in the province of Malaga, “there are about 20,000 people” who have passed the theoretical exam and waiting to take the practical exam, after due completion of their driving lessons.

Jose Blas Valero, the president of the Provincial Association of Driving Schools of Granada, also complained to Europa Press that “in the months with the highest demand – July, August and September – it is operating with ten examiners for the entire province, which is causing a delay of more than 15,000 students”.

Adding, “I have been lamenting this issue for 42 years, and I have had meetings with different senators, but the administration repeats these same errors every year throughout Andalucia and Spain”.

Mr Martin indicated that recently, students are taking exams “without proper preparation”, due to a lack of money due to the pandemic, “The percentage of failures has risen these two years, and it is due to the fact that students are signing up without having sufficient ability to perceive risk or make decisions while driving, for economic reasons, so I ask that they only take the test when their instructor recommends it, since the expense for a failure is much higher”, as reported by laopiniondemalaga.es.