International passenger arrivals to Spain double in one year to 4.4 million 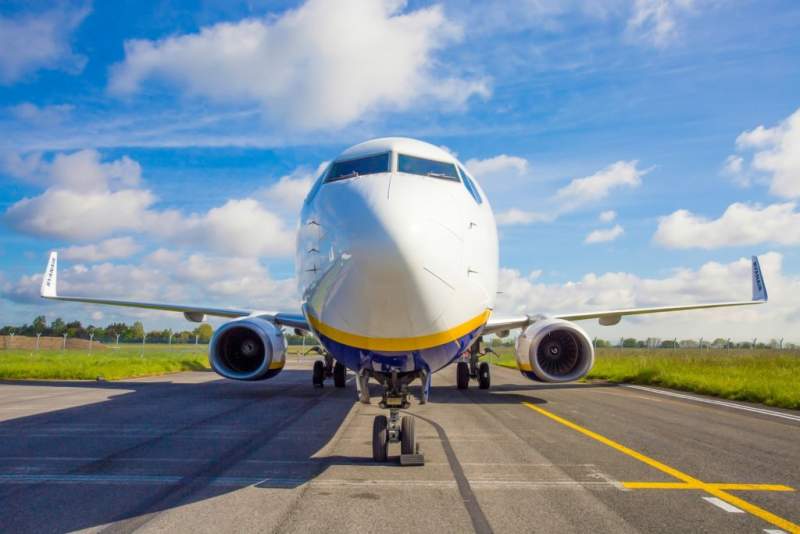 The number of passengers arriving in Spain from international airports topped almost 4.4 million people in July, more than double compared to last year. The figure also reaches 41.8 per cent of the arrivals registered in the same month of 2019, the last year that can be considered normal, according to data released by Turespana.

“In just one month, arrivals from international airports have grown by 87.8 per cent thanks, among other factors, to the full effectiveness of the EU Covid certificate of which more than one million one hundred thousand have been validated in Spain, facilitating transit to these international passengers. If June is marked the best record since the beginning of the pandemic, the July data show that the recovery in international mobility continues to consolidate, placing us in a better scenario than last year, despite the restrictions derived from the fifth wave,” said the Secretary of State for Tourism, Fernando Valdes, on August 23.

For the first time so far this year, the United Kingdom is positioned as the second market of origin, behind Germany and with a growth in the number of arrivals compared to June of 287 per cent, to 605,897 passengers, despite the fact that Spain remains amber on the British traffic light system, which means that residents of this country must quarantine upon their return to the United Kingdom if they are not vaccinated.