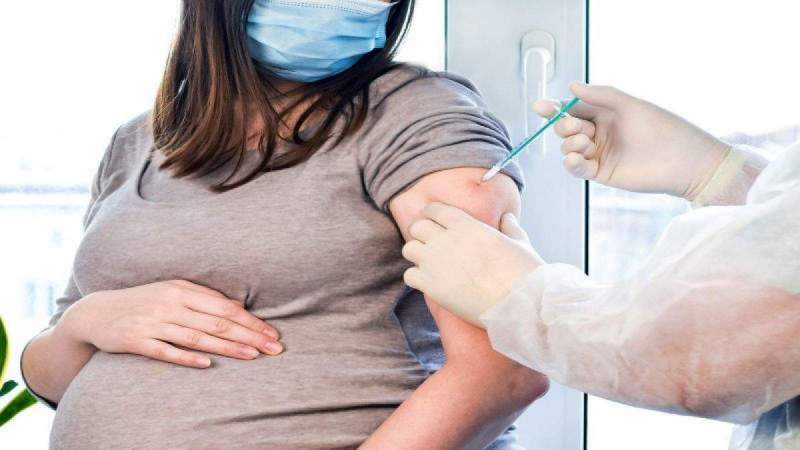 The Junta de Andalucia in Spain is insisting on vaccinating pregnant women and the 50,000 anti-vaxxers who rejected their jabs.
The Ministry of Health in Andalucia has launched 93 vaccination points, without prior appointments necessary, throughout the region in a bid to advance the level of immunity.
The Andalucian Regional Government insists on vaccinating all pregnant women against Covid and the nearly 50,000 Andalucians, 0.60% of the population, who have so far refused to do so to move towards the rate of collective immunity.
To reach this goal, the Regional Ministry of Health and Families has set up a total of 93 vaccination points without prior appointment, mostly in the coastal areas and tourist towns, according to the director of the Andalucian Vaccination Plan, David Moreno.
These locations, which can be found on the Ministry of Health’s website, will be open to all persons over 12 years of age, the Pfizer and Moderna vaccines will be administered at these points.
The Board has said it is going to intensify its campaign to persuade the 0.60% of the Andalucian population that still refuses to be inoculated, highlighting the proven benefits of the vaccine to mitigate the serious effects of the disease.
Emphasis is also being placed on the group of pregnant women because of their greater risk of more serious effects in the event of infection, points out David Moreno.
So far, two pregnant women have died of Covid at the Virgen del Rocío Hospital in Sevilla after giving birth to their babies, who were not affected. There are also a total of 28 pregnant women at present who are hospitalised, seven of whom are in serious condition and are in the ICU.
Most of the hospitalised pregnant women were unvaccinated, except for two who had received only one dose. For this reason, the director of the Vaccination Plan has placed special emphasis on this group to be vaccinated, regardless of the stage of pregnancy.
According to the head of vaccination, “this reinforces the protection of pregnant women and also that of their babies since they will be born with defences transferred by their mother, which reduces the risk of complications due to the virus in their first months of life”.
Currently, in Andalucia, less than half of pregnant women are fully vaccinated, while two out of every three pregnant women already have at least one dose, representing 66.7% of the total.