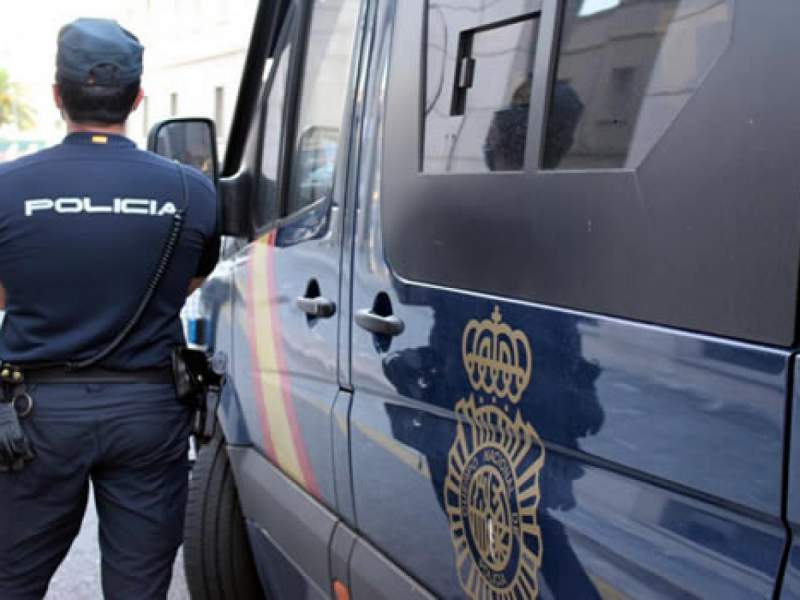 Police have arrested a Swedish woman in Torremolinos for making false rape accusations.

This is the shocking story of a multiple rape told by a young Swedish woman to the Spanish National Police, who immediately opened an investigation to clarify what happened.
A 27-year-old Swedish woman said to police that a man raped her in the toilet of a bar in Torremolinos and that, after escaping from the bar, the same man, this time accompanied by two others, chased her down the street, caught up with her and raped her in turn.
However, after a quick investigation, police soon found that nothing of what she said had happened and that in fact, she had made it all up, so she was finally the one who ended up being arrested and accused of faking the alleged crimes.
She filed the complaint on August 15, at around seven in the morning, the 091 police hotline reported that the 27-year-old girl, of Nordic origin, claimed to be the victim of a sexual assault.
According to the report from the Provincial Police Station, she arrived at her home in Torremolinos and immediately told her roommate that she had been raped.
The emergency services were alerted and the protocols established for these cases were activated.
The young woman told the officers- who arrived at her apartment at around 03.30 am in the morning- that when she was walking back from the Plaza Solymar in Benalmádena to her home, she met a young man of North African origin who invited her to sit on the terrace of a bar with other boys.
According to her account of the incident, when she went to use the toilet, she was approached by the man who took her to the bar, forcing her to pull down her underwear and raping her.
The girl said that she managed to escape from the bar, but was being followed by the attacker and two other men, also young North African men, where she insisted that she was gang-raped by all of them.
Once informed of the facts, the acting police officers informed the 091 services and proceeded to transfer the woman to a hospital in the capital of Malaga. After the corresponding physical examination, the forensic doctor’s report ruled out any vaginal lesions in the patient- meaning no penetration had taken place.
The Local Judicial Police Brigade of the Torremolinos Police Station took charge of the investigation and its officers carried out a reconstruction of the events, as well as the collection of statements.
The investigations allowed them to reach the conclusion that the young woman could not have gone to the toilet in the bar as it was closed to the public at that time- and that, in addition, she left the premises alone, without any sign of tension or trouble, arriving at her home at the time when the suspects had not even moved from the terrace of the bar.
The above evidence led the investigators to rule out any involvement of the three young Maghrebi men. Finally, according to the Provincial Police Station, the investigators proceeded to arrest the woman and accuse her of the simulation of a crime, which had also wasted hours of police resources.