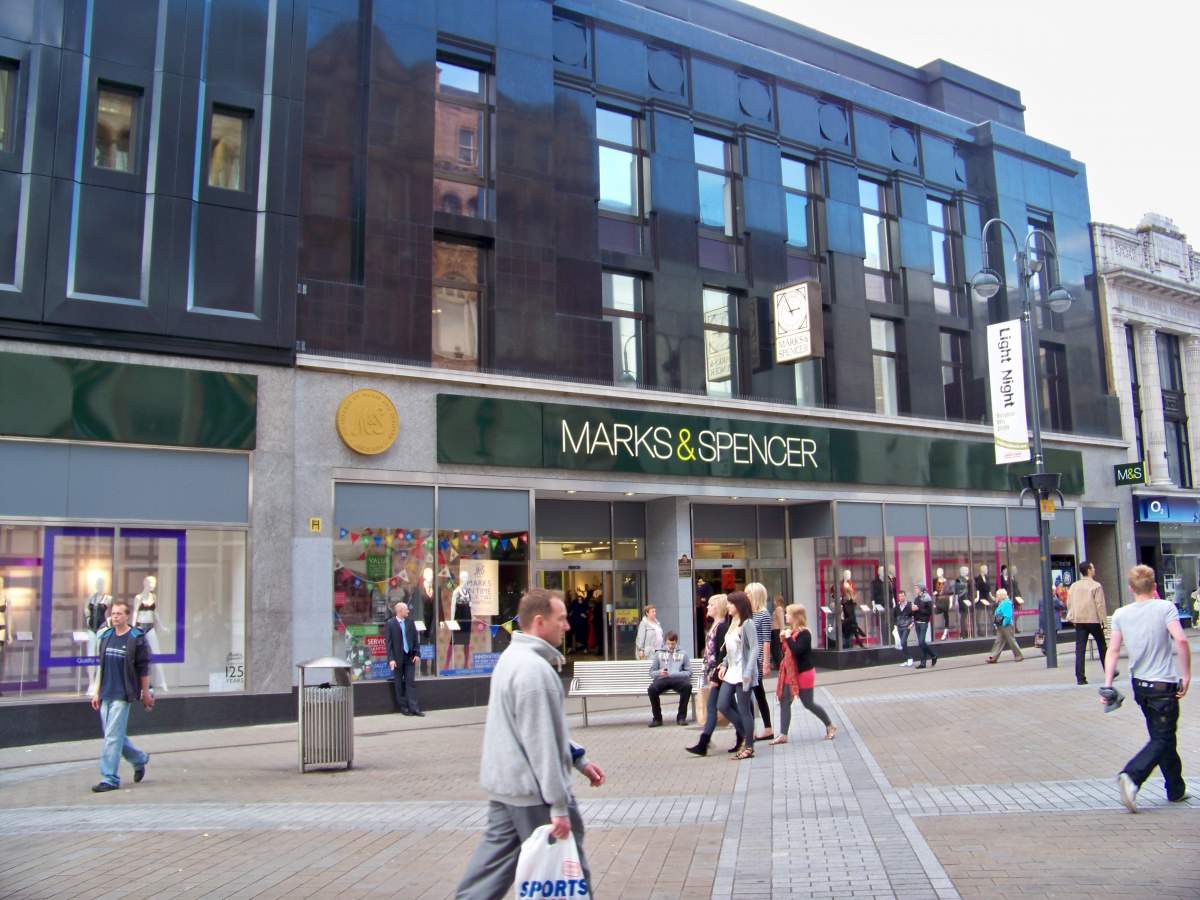 Retail sales grew at the sharpest pace since December 2014 in the year to August, while orders growth hit a survey record high, according to the latest CBI quarterly Distributive Trades Survey. Sales were also viewed as above average for the time of year, to the greatest extent since September 2015.

The survey of 104 companies, of which 42 were retailers, found that while firms expect orders and sales growth to slow next month, both are ultimately set to remain strong.

Meanwhile, stock levels in relation to expected sales hit a survey record low across retail and the distribution sector as a whole marking the fifth consecutive month in which a record low has been reached in distribution sector stock levels. Within retail, the proportion of deliveries from suppliers accounted for by imports also fell sharply, at one of the fastest rates in the survey’s history.

Notably, average selling prices in August increased at the fastest pace since November 2017. Respondents expect this picture to remain broadly similar in the month ahead.

Despite signs of operational challenges, investment intentions for the next 12 months picked up in the year to August and are now at their strongest since February 1994. Overall, retailers expect the business situation to improve slightly over the coming quarter.

Elsewhere, sales volumes growth in wholesaling eased in the year to August but stayed above the long-run average. Motor traders saw a slight acceleration in the pace of sales growth, and both sectors expect another strong rise in sales in the year to September.

Alpesh Paleja, CBI Lead Economist, said, “A ramping-up in retail sales growth in the year to August shows just how much consumer demand continues to spur economic recovery. While sales growth is set to remain strong, a more definitive shift in household spending towards consumer services is anticipated later in the year – leading to greater normalisation of growth in the retail sector.

“Furthermore, there are signs of operational challenges still biting, with stock levels reaching another record low and import penetration falling. Disruption is being exacerbated by continued labour shortages, with many retailers reliant on younger employees currently awaiting their jab.

“Thankfully, changes to the self-isolation rules have eased the impact of the pingdemic on firms. But ensuring continued progress on vaccine roll-out for younger cohorts is crucial. This will also boost confidence as we move onto a new stage in the pandemic, namely living with the virus,” Paleja added on August 24.