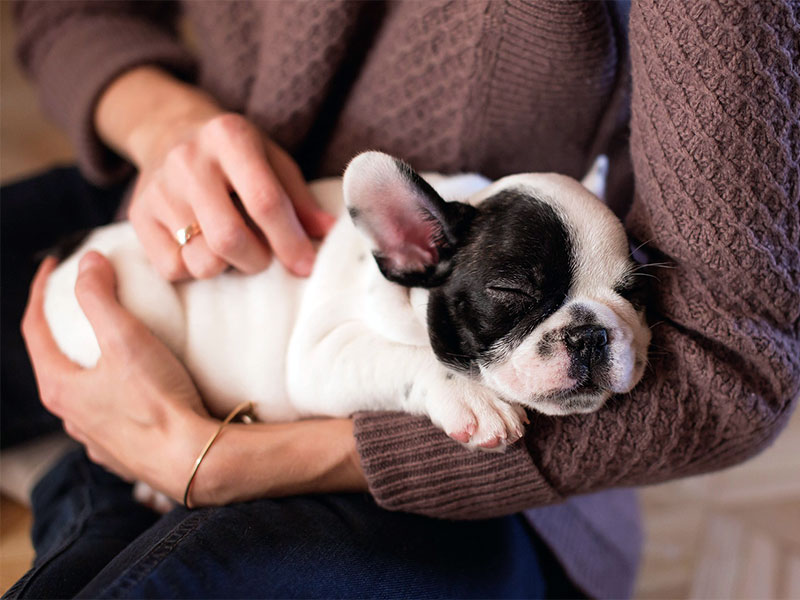 The RSPCA and Dogs Trust have welcomed new plans to crack down on puppy smuggling and ban the import of dogs with cropped ears or docked tails have been set out by the UK Government on August 23.

“These are major dog welfare issues that need addressing as a matter of urgency in order to protect dogs from unnecessary suffering and to protect the public from falling victim to criminals who are trying to cash in on these dogs’ value.

“We’re really pleased that the Government – which pledged to tackle these issues among many others in its Action Plan for Animal Welfare – is launching this consultation and we hope that these new measures will be implemented efficiently so that we can crackdown on the illegal dog trade once and for all.”

Owen Sharp, Chief Executive of Dogs Trust added, “We are delighted that the consultation could bring us one step closer to ending the abhorrent puppy smuggling trade. Over the last six years, Dogs Trust has spearheaded the campaign to crack down on puppy smuggling, after our first undercover investigation in 2014 exposed widespread abuse of the Pet Travel Scheme by unscrupulous dealers, bringing in puppies for sale.

“Since setting up our Puppy Pilot in 2015 we have cared for more than 2000 puppies which were seized at UK borders, often in horrendous conditions. We have seen puppies as young as four weeks old being smuggled into the country and dogs with open wounds from ear cropping as well as heavily pregnant dogs close to giving birth.

“We are pleased that the consultation has set out proposals to tackle these issues and hope it results in tougher penalties for these crimes, as currently only a handful of cases have ever been prosecuted and the existing penalties are sadly no deterrent. We will continue to work closely with the Government to be the voice for dogs and put forward our recommendations to ensure the proposed legislation effects real change.”