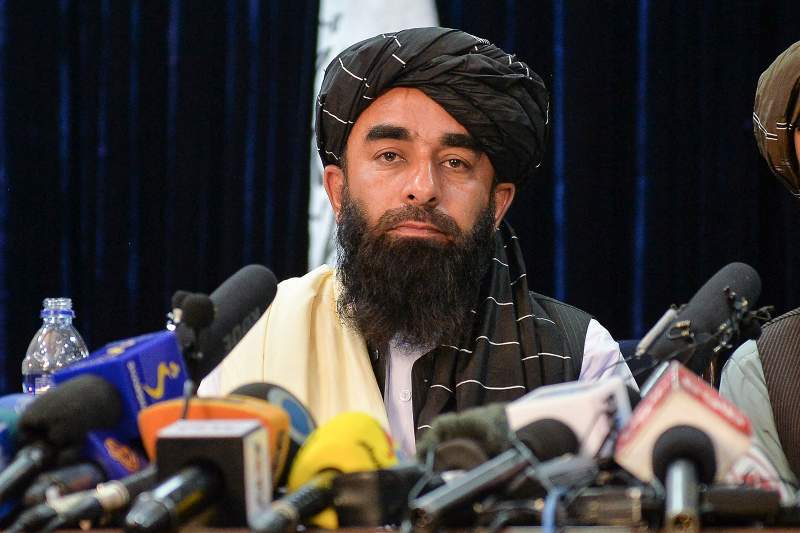 UK holds talks with the Taliban in Kabul.

Taliban BLOCKS Afghans from leaving the country as the G7 fails to extend the August 31 troop departure deadline.

The Taliban have said they will prevent Afghan citizens from accessing Kabul’s airport for evacuation flights, a move that will strand tens of thousands of people who worked with Western governments and organizations and now fear reprisals by the country’s Islamist new rulers.

The announcement by Taliban spokesman Zabiullah Mujahid creates additional obstacles for the troubled international evacuation effort. “The Afghans leaving, we are not going to allow that, and we are not even happy about it,” Mujahid said.

Mujahid said the Taliban will not accept an extension to the evacuation deadline, saying “my message to the Americans is to get out all the nationals before the 31st. I should remind you that staying beyond 31st August is going to be a unilateral decision by the Americans and against the agreement. They should evacuate all their forces, all their contractors before that date,” he added.

“I can confidently tell you, I can assure you that nobody is going to be prosecuted or investigated in any part of the country [like] in the past.

“I would like to assure all my countrymen and women no one is going to be prosecuted, nobody is going to be chased because there has been general amnesty. We have forgotten about everything, we are not going to take anybody accountable for the past. Because of peace and security and prosperity, we are not going to do that,” said Mujahid when asked if it is true the Taliban are doing targeted searches on houses in provinces.

The extraordinary meeting that was held this Tuesday, August 24, by the G7 has been a desperate attempt to save the ongoing evacuation of thousands of foreigners and Afghans in vulnerable situations.

The leaders of the seven richest countries in the world (the US, the UK, Canada, France, Germany, Italy and Japan) have tried to persuade the Taliba to agree on a common position regarding repatriation.

However, this has so far been impossible due to Joe Biden’s insistence on maintaining the deadline.

Events are escalating on the ground, and the deadline has now become an ultimatum after the Taliban warned that they would not allow any further departures from Kabul airport after August 31.