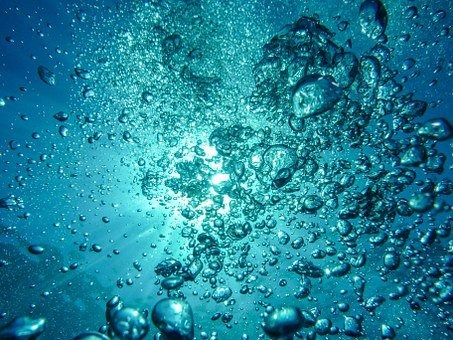 Tragedy as body discovered floating in Almeria Port. Divers were able to recover the body and it is thought that the man had been in the water for several weeks. The body is not thought to be that of a migrant.

An investigation has been opened by the judicial Police of the Guardia civil after a body was discovered floating near the docks of the Pechina Quay. The body was discovered by workers at the Almeria port at around 9 am on Tuesday morning, August 24. The workers then alerted the Port Police.

According reports the body is that of the male but the identification process is not expected to be easy as the body is in an advanced state of decomposition. According to La Voz de Almeria, who have spoken to witnesses, the man was said to be wearing jeans and trainers.

As reported La Voz de Almeria, “The body was discovered a few metres from the dock and recovered by the divers. The Juzgado de Instruccion on duty in the capital was informed and the mortal remains were sent at midday to the Instituto de Medicina Legal de Almeria (Institute of Legal Medicine of Almeria). The forensic experts will carry out an autopsy to try to verify the causes of death and the identity of the deceased.”

Initial reports suggest that the body is not that of a migrant, it is also thought the body had been in the water for several weeks due to the advanced state of decomposition.

In other Almeria news, Los Coloraos celebrate their 197th anniversary in Spain’s Almeria.

Today August 24, Almeria is set to celebrate the 197th anniversary of the tribute to the Martyrs of Freedom. The event will be celebrated in a solemn manner and all coronavirus measures will be followed such as limited seating in the Plenary Hall. During the laying of the wreath at the Plaza Vieja safety distances will be maintained to prevent the spread of Covid 19.

Although the capacity of the event is limited this year, Almeria still wants to celebrate the anniversary with all possible solemnity. The mayor of Almeria has always been “very proud” that this tradition has been kept alive by the people of Almeria, in remembrance of the expedition known as ‘Los Coloraos’. The expedition landed in Almeria 197 years ago.