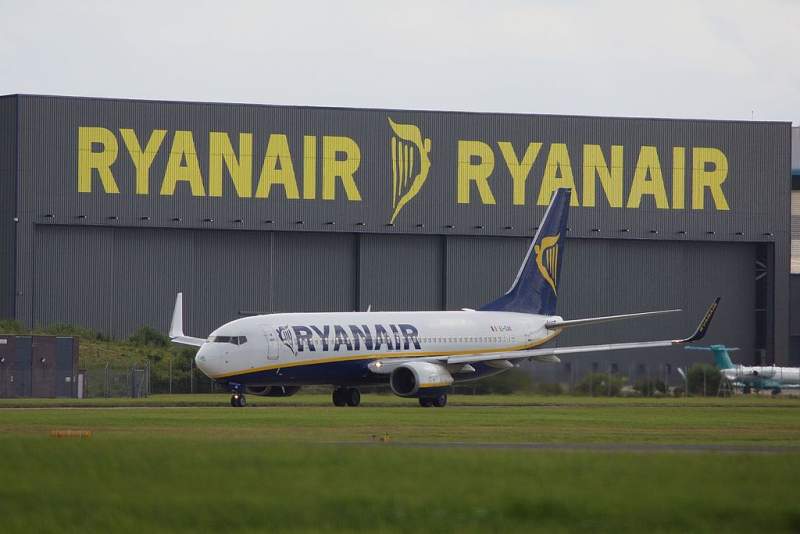 TRAVEL professionals in Spain are criticising Ryanair for over its work with agents.

Ryanair has received criticism in Spain from travel agents.

Several travel agents in Spain are reportedly refusing to sell Ryanair tickets, telling customers they are not working with the airline anymore and accusing them of owing agents money in unpaid refunds.

The Corporate Association of Specialised Travel Agencies (ACAVE) recently filed a lawsuit against Ryanair, saying it is “acting against the honor of travel agencies and their work as legally authorised intermediaries to contract services on behalf of their clients.”

It added: “For years it has wanted to prevent its flights from being sold through agencies.”

The news comes after Ryanair confirmed that it will be closing one of its commercial bases at an Essex airport later this year.

Ryanair announced that the London Southend Airport will no longer be home to one of its bases.  The airline had been based at the airport located in Essex after they signed a five-year agreement and they have been there since 2018.

The global travel industry has been hit by the ongoing pandemic coronavirus but tourism is returning. Ryanair is not the only travel operator to have been hit by the pandemic which saw non-essential air travel halted in the UK for months.

The London based airport is run by Esken Ltd.  The company said: “Esken, the aviation and energy infrastructure group, has today been informed that Ryanair has stated its intention to close its base at London Southend Airport with effect from the start of the winter season this year”.

It added: “The financial impact of Ryanair’s base closure will be mitigated by a reduction in costs directly associated with serving Ryanair’s base and the low level of passengers.”

The airline has not announced whether the flights will be cancelled or if they will be taking place, but from a different airport.