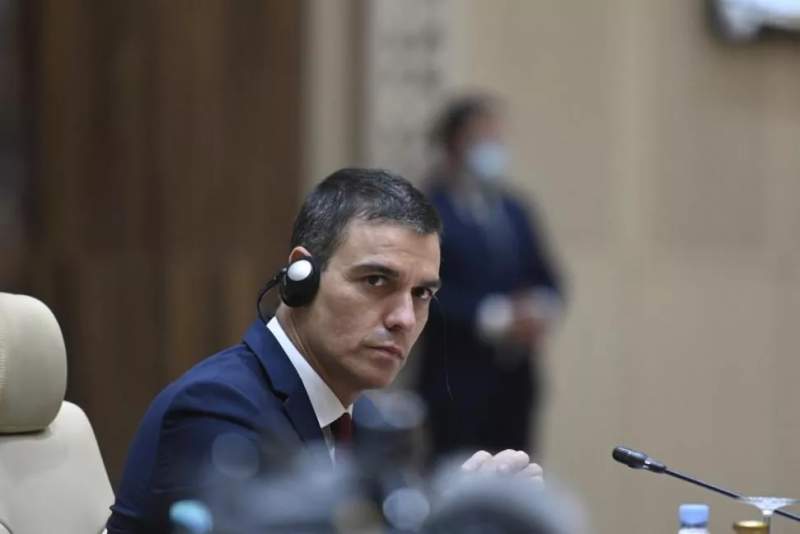 British expats in Spain will see tax increases because of the EU recovery fund.

The Spanish government plans to increase personal income tax, wealth tax and inheritances through fiscal reform. Unveiled in the “Recovery, Transformation and Resilience Plan”, this is one of the EU’s conditions for Spain to receive €79,5 billion in subsidies it needs to recover from the pandemic over the next few years.

The Prime Minister, Pedro Sánchez, has considered this adjustment in the payment of taxes “inevitable” because our country is seven points below the European average. “We cannot have a public health system like the one we have, and the Nordic countries also have financing like we have. It is not sustainable.”

“We are going to carry out a tax reform,” he confirmed in La Sexta, but with “justice.”

Ministers in Madrid are said to be planning to “revise the rates that tax the registration and use of vehicles in order to adapt them to environmental standards”. In other words, this will likely entail the amendment or cancellation of existing tax benefits for vehicle registration and road taxes, although this is yet to be confirmed.

As it stands, vehicles with CO2 emissions that don’t exceed 120 gr/km are exempt from paying vehicle registration tax, which is decided by the regions- the area where you live.

All other vehicles pay the vehicle registration tax according to their CO2 level, which is between 4.75 percent and 14.75 percent of their tax base (price before applying taxes).

Spain’s road tax is calculated based on the vehicle power and type. Although the Spanish government did not state it expressly in its report, it did write of the “review of the discounts on hydrocarbons used as fuel for the progressive levelling of tax rates based on their polluting power.”

This suggests the end of the diesel bonus and would see its taxation closer to that of petrol, which will mean that drivers with diesel vehicles will pay more to fill up the tank, about €3.45 a month per driver.

All these ‘reviews’ over the last 10 years in Spain, like other countries, have led to tax increases across the board- access to the EU it seems is no ‘free ride’.