British soldiers ‘will sneak Afghans out’ past Taliban as 4,000 remain stranded 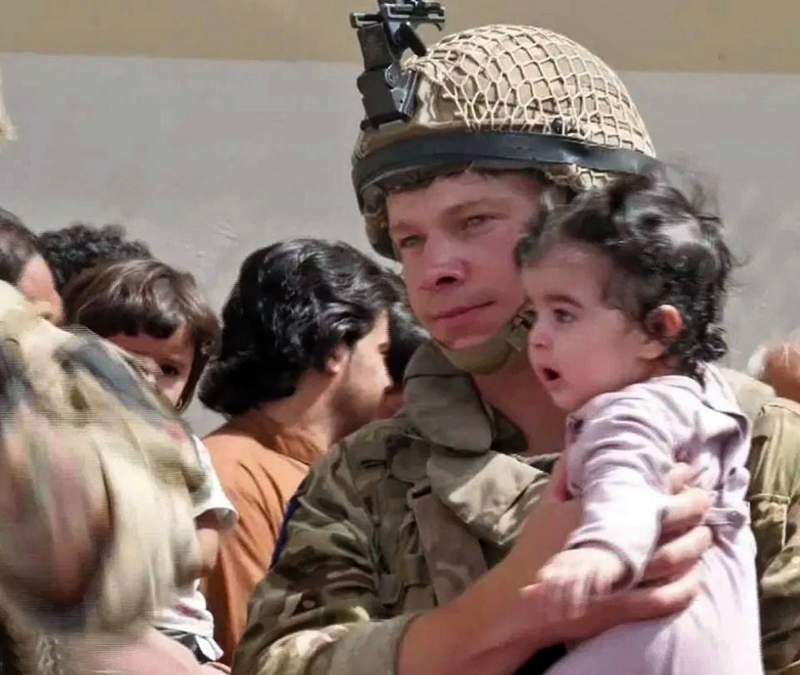 British soldiers ‘will sneak Afghans out’ past Taliban as 4,000 remain stranded, including Brits.

British troops may have just 48 hours left to evacuate thousands of people from fleeing the Taliban in Kabul.

Lord David Richards, former chief of defence staff and former commander of the International Security Assistance Force, has warned that ‘almost certainly’ people will be left behind.

When asked how long the evacuation efforts had left, Lord Richards told Sky News: “I would say 48 hours, and then in some instances, I’ve no doubt they will sneak others in who arrive late, along with their own people.

“But in principle that’d be about right, I’m pretty certain.”

As reported yesterday by the EWN, the Taliban vowed to stop Afghans from travelling to the airport adding to frustrations. Reports from Kabul this morning suggested guards were already stopping Afghan nationals at Taliban checkpoints despite them having evacuation documents.

Journalists at the scene report the situation becoming increasingly desperate as the deadline looms, with people wading across rivers of sewage to show NATO troops documents they hope will allow them to flee.

Supplies of food and water are low, and the threat of terrorist attacks around the airport is thought to be increasing.

The Foreign Secretary Dominic Raab said this morning on UK national TV that almost all British nationals who did not hold another passport, known as ‘mono-nationals’, and wanted to leave Afghanistan had been evacuated.

However, the government still wants to evacuate Afghans who have supported British forces in the past 20 years along with other Afghan citizens including politicians, civil servants, judges and those who have helped humanitarian efforts.

Lord Richards said troops having to leave within the next 48 hours would “almost certainly” mean some of those desperate to flee would be left behind.

“But that’s the position the West and NATO have got themselves in, sadly,” he added.

When pressed on how long the withdrawal had left on LBC radio, the Foreign Secretary Mr Raab admitted that the UK was “talking days”. Reports in The Guardian suggested British troops could have as little as 24 hours left.

According to the latest Government figures, 10,291 people have been evacuated by the UK since 13 August 2021. Of those, 1,833 were evacuated in the last 24 hours, while 1,112 are being rescued under the Afghan Relocation and Assistance Policy.