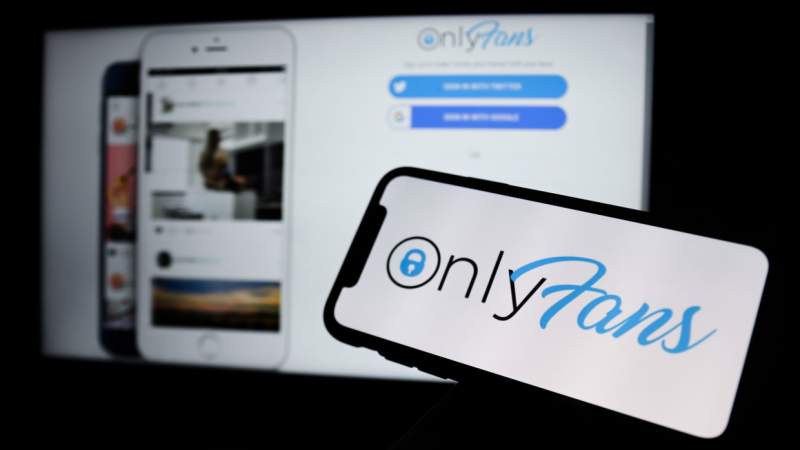 Subscription service OnlyFans has now reversed its decision to ban adult content. This comes less than a week after it announced the change in policy. SoSpoilt – an online platform designed to help bloggers, artists, influencers, and content creators of all kinds earn from what they do say they recorded a 300 per cent surge in new sign-ups after OnlyFans announced the ban on adult content.

The ban reversal immediately angered some sex workers who likened the reversal to an abusive ex-boyfriend trying to win them back.

However, today, Wednesday, August 25, the platform announced that it would be suspending its decision to ban pornography.

The company tweeted: “Thank you to everyone for making your voices heard. We have secured assurances necessary to support our diverse creator community and have suspended the planned October 1 policy change. OnlyFans stands for inclusion and we will continue to provide a home for all creators,” the company wrote.

Tim Stokely, founder and CEO of OnlyFans, told the Financial Times this week that Bank of New York Mellon, Metro Bank and JPMorgan Chase were the banking partners that caused the initial decision.

Stokely said the firm was already “fully compliant” with Mastercard’s new rules and they had “no bearing” on its policy change.