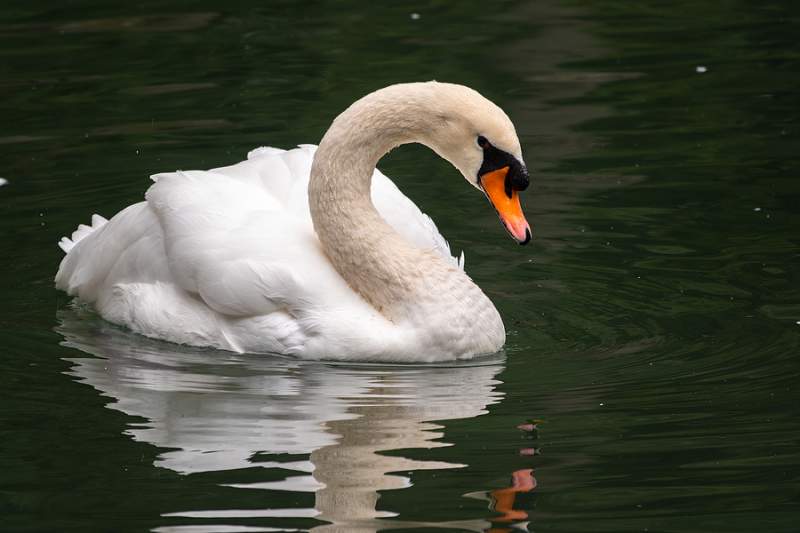 Police in Sevilla have arrested a 22-year-old youth for killing a white swan with a wooden stick in a local pond.

The Guard Civil have charged a 22-year-old from Sevilla with the crime of animal abuse for stabbing a white swan to death with a wooden stick in a pond in the Segovian town of Ochando.

As reported on Tuesday, August 24, by the Government Sub-delegation in Segovia through a memo, the events occurred on August 19. The Guardia Civil had learned of them thanks to the report of a witness who was ‘sickened’ by the event.

The witness pointed out that he had seen some young people attacking one of the swans that are usually in the area of ponds in this municipality, which belongs to Santa María la Real de Nieva, located about thirty kilometres from the provincial capital.

The Guardia Civil went to the place, but the perpetrators were no longer present.

After a short investigation, and with the help of witnesses, officers managed to identify a young man, who is a resident of Segovia, as the alleged perpetrator.

They charged him with animal abuse and put the police proceedings at the disposal of the local court.

The Government Sub delegation in Segovia reported that the campaign against the mistreatment and abandonment of pets #YoSíPuedoContarlo seeks to raise awareness among citizens about the protection, management and welfare of animals and invite them to report inappropriate behaviour.

It also “makes the population aware that having an animal is a great responsibility” and reminds them that animal abandonment and mistreatment are punishable under the Penal Code, said a spokesman.