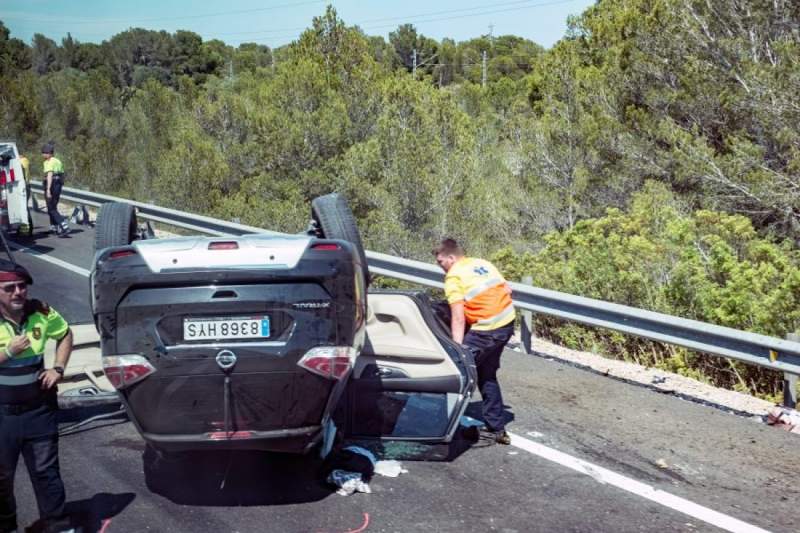 The ‘herd effect’ followed by speeding drivers causes more accidents on Spanish roads.
One of the greatest risks that the driver encounters with regard to speed is to get carried away by the herd effect, or, to speed just because other drivers are doing it.
According to the ITF (The International Transport Forum), drivers copying other drivers speed on the road vastly increases the risk of serious accidents.
This is of course something we are all aware of, however, many drivers seem to forget this when following, or trying to keep up, with other drivers on the roads.

Less speed = fewer accidents. Speed ​​has a direct influence on the frequency and severity of accidents, according to reports such as the ‘Speed ​​and Risk of Accident’ from the OECD and the International Transport Forum (ITF). In this particular study, the 30 km / h limit began to be fixed as a standard.

Speed ​​is key when trying to stop the accident rate since it plays a fundamental role in the most frequent type of fatal accident on conventional roads- leaving the road altogether.
There are several types of speed. The speed required and/or recommended by traffic regulations, the right speed, which is the responsibility of each driver, and the safe speed, which is the one that ensures that, in the event of an accident, the probability of injury to drivers people involved do not exceed a certain threshold or cause death.
Related:
Speed and the consumption of narcotic drugs have been blamed for the recent fatality in Fuengirola involving three Frenchmen who crashed into and killed a 41-year-old cyclist last week.