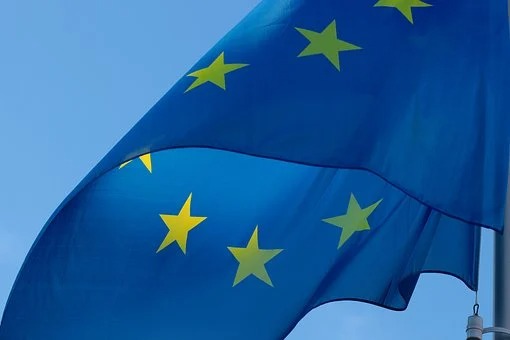 Over 600 French fighters both professional and voluntary, had complained about France’s new rules making vaccines compulsory for certain workers. They believe that this violates their privacy rights.

The complaint though has been rejected by the European Court of Human Rights, who feel that the complaint falls outside of their scope. The ruling of the court does not prevent the matter being raised again in future if Firefighters deem that mandatory vaccination causes “a real risk of irreparable damage”.

Earlier this month in France the government decided to make coronavirus vaccinations mandatory for healthcare workers. From later this year they could be suspended without pay, if they decide to refuse to be vaccinated.

The Firefighters’ complaint was brought forward by the SUD SDIS union. The union considers the verdict to be an “extreme disappointment”. Speaking to AFP, Remy Chabbouh, national secretary of the union, said that they are prepared to carry on fighting. It is feared that the mandatory vaccination decision could radicalised colleagues.

The union have now called a strike in the hopes of mandatory vaccination being withdrawn.

“The aim is not at all to increase the number of strikers or protesters, but to protect staff who do not wish to be vaccinated and who are waiting for a solution”, said Chabbouh.

In other coronavirus news, Spain is ready for the third dose of the coronavirus vaccine according to Health Minister, Carolina Darias.

The Minister of Health Carolina Darias, has confirmed that Spain is “ready” to vaccinate people with a third dose of a coronavirus vaccine, and she explained that the vaccines experts could have proposal on this issue ready by next week.

On Wednesday after the meeting of the Interterritorial Council of the National Health System (CISNS) Darias said: “We hope that next week we will have a possible proposal that will determine when and, in any case, which group we will vaccinate with the third dose.”