Game of Thrones prequel to be filmed in Caceres 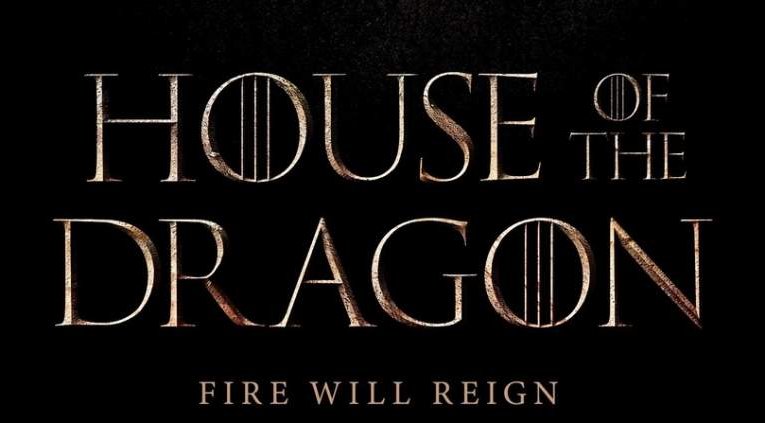 Game Of Thrones to be filmed in Granada province. image: pinterest

Andres Liceran, a spokesman for the local government of the city of Caceres, which is located in the autonomous community of Extremadura, has described as ‘very good news’ the fact that between October 11 and 21, scenes for the prequel of HBO’s iconic series, ‘Game Of Thrones’, will be filmed on location in the city.

As Mr Liceran pointed out, “It is also good news for the economy, because hotels are full, and, in addition, we can transmit the charms of the city to the whole world, which in the future, can bring many tourists to Caceres”.

Caceres has already been the location for some of the original ‘Game Of Thrones’ scenes – which concluded with season 8 in May 2019 –  when the show was filmed there in 2016, and this time around, a dozen locations in the historic city centre will be used, including the Arco de la Estrella, plus Plazas Santa Maria, San Jorge, and San Mateo, among other spaces.

The production team has reportedly already been working in the city for several weeks, and during the month of September the different locations will be prepared for filming to begin in October, with the city of Trujillo, another historical Exremaduran location, also being used to shoot some of its scenes for this prequel which will have 10 episodes, and is scheduled to be broadcast in spring 2022.

This new series is called ‘House of the Dragon’, and fans of the trilogy will already know that it will be set some 300 years earlier than before, where viewers will learn about the beginnings of the Targaryen dynasty and its reign in Westeros, as reported by malagahoy.es.