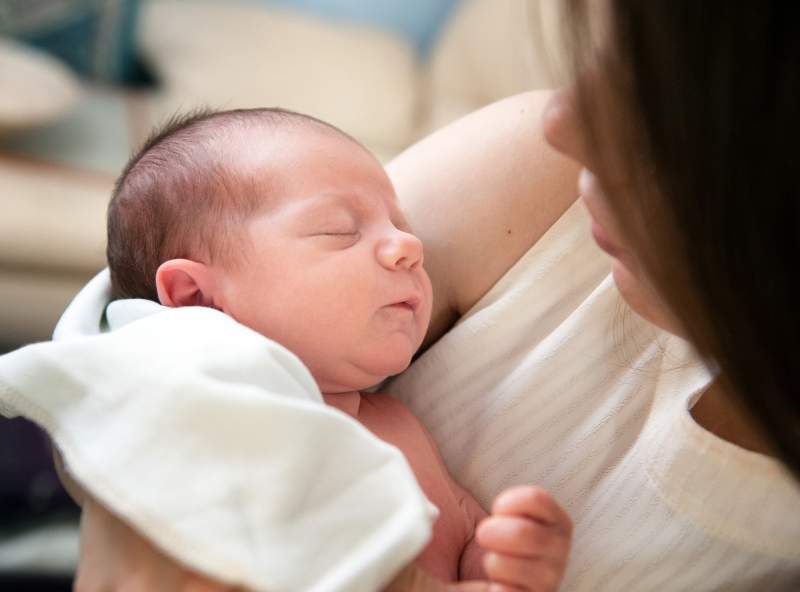 Mothers of children with autism who delayed their subsequent pregnancy by 2.5 to three years reduced the likelihood of their next child also being diagnosed on the spectrum, new research shows.

The Curtin University research in collaboration with the Telethon Kids Institute, published in Autism Research, investigated more than 925,000 births in Denmark, Finland and Sweden including more than 9,300 that resulted in a child later being diagnosed with autism spectrum disorder.

Lead author Professor Gavin Pereira, from Curtin’s School of Population Health, said the research found a significant — and surprising — link between the time between pregnancies and a sibling’s chances of also being diagnosed with autism.

“Our research found that the siblings of children with autism were less likely to be diagnosed on the spectrum if there was a 30 to 39-month gap between both pregnancies,” Professor Pereira said.

“Waiting 2.5 to three years to conceive another child was considered the optimum timeframe, potentially preventing five per cent of cases of autism in Denmark, eight per cent in Finland and nine per cent in Sweden, on average.

“Across the general population, this study also showed that children born to mothers who became pregnant again three months after giving birth had a 50 per cent higher chance of being diagnosed with autism, and those born five years later had a 24 per cent greater chance.”

Professor Pereira said he was surprised to find his research identified an environmental link to autism in addition to documented genetic and biological factors.

“The results of this large-scale, multi-country research may help to inform family planning counselling, particularly for those families that are already at a higher risk because of a genetic history of neurological disease,” Professor Pereira said.

Co-author Associate Professor Helen Leonard, from the Telethon Kids Institute, said the findings were most relevant to families where there was an increased risk of autism.

“However, couples seeking advice on pregnancy spacing should always consult with their medical provider for advice on their individual circumstances,” Associate Professor Leonard said.

“This work was initially spearheaded by researchers at Telethon Kids and is continuing to contribute to our understanding of this challenging condition.”

The high-income countries studied provided universal healthcare and paid parental leave after childbirth, including a maximum of 46 weeks in Denmark, 47 weeks in Finland and 92 weeks in Sweden.