Thief arrested after snatching a €30,000 watch from a Brit in Marbella 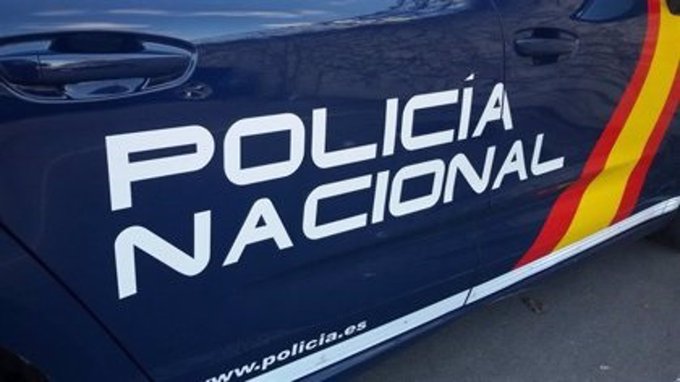 A THIEF who snatched a watch worth €30,000 from a British man in Marbella has been arrested in Elviria

National Police officers in the city of Marbella in Malaga province, have arrested a 35-year-old man of Italian nationality, suspected of being an alleged member of a criminal network that specialises in carrying out violent robberies – which entail snatching luxury watches from members of the public, using motorcycles as transport – after allegedly assaulting a British citizen in Mijas, who subsequently chased the thieves in his car to the Elviria area to the east of Marbella.
The incident occurred at around dawn on Monday, August 23, as a 41-year-old British man was about to enter his home when the suspect approached him and violently snatched the high-end watch worth €30,000 that he was wearing on his wrist, then fleeing the scene on a motorcycle that had been waiting for him in the vicinity.
Getting into his own vehicle, the robbery victim chased the assailants to a street in Elviria, an area outside Marbella, where the driver of the motorcycle lost control and its two occupants ended up on the ground, with a police patrol catching one of the men hiding behind a car near to the place the bike crashed, recovering the stolen watch which he had tried to hide behind the wheel of the car.
After interviewing the British man, the police arrested the suspect in connection with the reported assault, who allegedly has a history of similar crimes, and is suspected of being part of an organised criminal activity dedicated to the theft of expensive watches, while using a motorbike as an easy means of getaway.
His accomplice has also been identified, also known to have been arrested previously for similar crimes, while a third person was also implicated, a 28-year-old Spanish man who was the owner of the motorcycle used to carry out the assault, who was arrested as a necessary cooperator, According to the investigators, the latter would be aware of the criminal actions that were committed with the vehicle, as reported by marbella24horas.es.