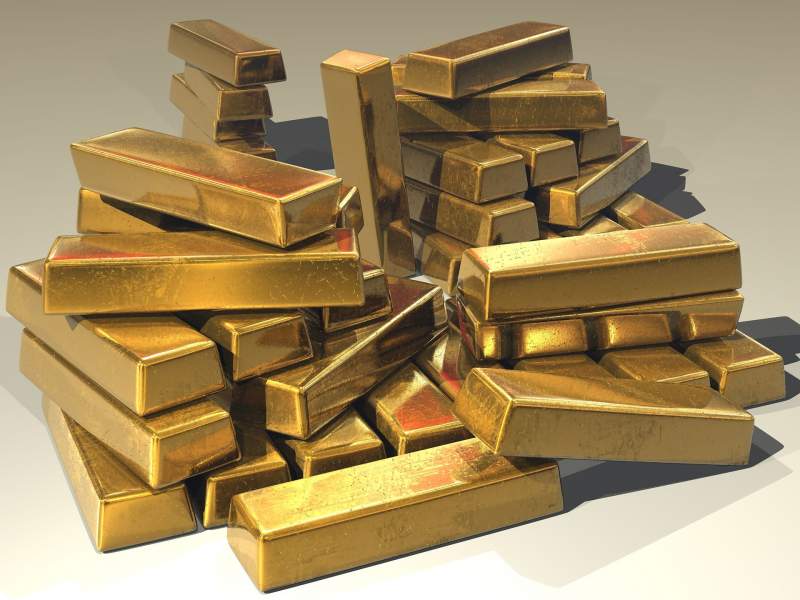 The BBC has commissioned The Gold, a gripping new drama inspired by the iconic true story of the Brink’s-Mat robbery and the decades-long chain of events that followed.

Dramatising the ‘crime of the century’, the six-part series was commissioned by Piers Wenger, Director of BBC Drama and will be written by Neil Forsyth.

On November 26, 1983, six armed men broke into the Brink’s-Mat security depot near London’s Heathrow Airport, and inadvertently stumbled across gold bullion worth £26 million. What started as ‘a typical Old Kent Road armed robbery’ according to detectives at the time, became a seminal event in British criminal history, remarkable not only for the scale of the theft, at the time the biggest in world history, but for its wider legacy.

The disposal of the bullion caused the birth of large-scale international money laundering, provided the dirty money that helped fuel the London Docklands property boom, united blue and white collar criminals and left controversy and murder in its wake.

Based on extensive research and interviews with those involved in the events, The Gold takes a pulsating journey into a 1980’s world awash with cheap money and loosened morals to tell this extraordinary and epic story for the first time in its entirety.

Neil Forsyth, said, “We’re delighted to be working with the BBC on our first Tannadice Pictures production. The story of the Brink’s-Mat gold is a thrilling, surprising and tragic story and I am excited to be able to tell it”.

Piers Wenger, Director of BBC Drama added, “This is so much more than the story of an armed robbery. The Gold looks beyond the auspices of the theft itself to explore how the case united the criminal underworld with corporate finance, caused personal tragedy and spawned one of the most shocking, influential and mysterious cases in British criminal history.”