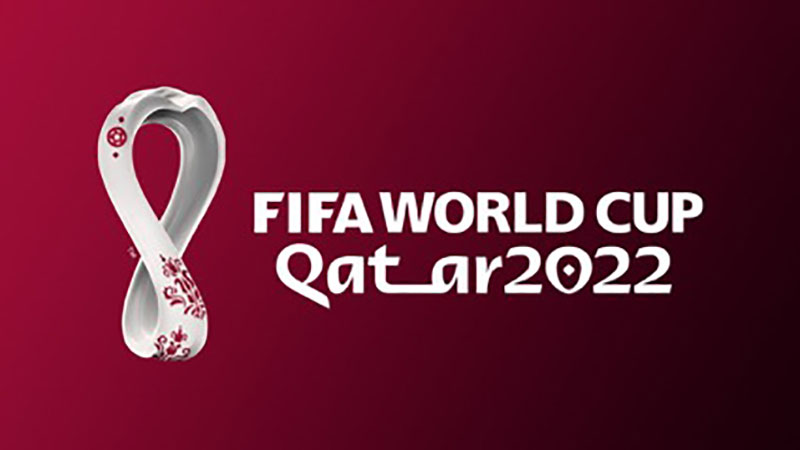 From 21st November to 18th December 2022, Qatar will host a football World Cup for the first time, but the 2022 World Cup will not go down in history for this reason alone.

The World Cup finals will be held in winter rather than the usual summer months. The reason for this is the high temperature and desert climate of the Arabian Peninsula. In addition to rescheduling the World Cup, refrigeration and air conditioning technology will be used in the stadiums to cope with the high temperatures. The Euro 2021 and Copa America 2021 will take place just one year before the World Cup due to the postponement related to the COVID-19 pandemic.

Here we’ll show you what teams expect from Ireland in the Qatar final and which World Cup teams are among the top favorites for the title. Do you think you already know who the new world champion will be? If so, the betting community website OLBG presents the best Irish sportsbooks to bet on the World Cup Qualifiers.

Ireland as a surprise team?

When talking about tips and possible surprise teams at the 2022 World Cup in Qatar, Ireland should also be mentioned. The team failed to qualify for the 2018 World Cup but showed good performances.

The team has stars and is eagerly awaiting their first world title, and, with the help of good performances and a little luck, the grand winter world championship in Qatar may finally be the time for Ireland. The 2022 World Cup quarter-finals should be possible for the team. 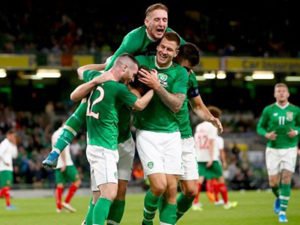 The Seleção is the only national team that has qualified for all the final stages of the World Cup so far. With five world titles, Brazil also holds the record for most incredible World Cup winner.

The great hope of the Brazilian team is, of course, the superstar Neymar, who still lacks an excellent title for the national team. So far, the gold medal at the 2016 Olympics has been his most significant success.

Although the German team was disappointed in the 2018 World Cup and, like the defending champion, had to return home after the preliminary round, the DFB team is one of the closest favorites to the 2022 World Cup in Qatar.

The German Football Association Coach Joachim Löw is and will continue to be a tournament team and certainly has the quality to go very far in the finals. The main artists of today are Toni Kroos, Kai Havertz, Leroy Sané, Timo Werner, Serge Gnabry, Leon Goretzka and Joshua Kimmich. For the captain and goalkeeper Manuel Neuer, the 2022 World Cup could be the last major tournament for the German national team.

In the successive finals, Euro 2024 in Germany, Neuer will be 38 years old. However, it cannot be ruled out that the 2014 world champion will take his own country’s tournament with him as the last highlight of his football career. The truth is that the Germans will not be forgiven for losing again in the second round of the World Cup. First, Germany must qualify in the World Cup 2020 Europe qualifiers.

After 1978 and 1986, will the Argentine national team win the world title for the third time in history at the 2022 World Cup? When it comes to World Cup 2022 betting, Argentina is once again one of the top favorites.

Superstar Lionel Messi, who is now 35, will likely be his last chance to add this title to his successful career. The 2014 world runner-up naturally depends on his star, but the Argentine attack is imposing with Paulo Dybala, Lautaro Martínez, Sergio Agüero, Angel di Maria and Lucas Ocampos.

Bookmakers and many football fans also see the Spanish team as the favorites in the 2022 World Cup. In the last World Cup finals, the Red Fury was eliminated by hosts Russia in 16, on penalties.

In addition to experienced players like captain Sergio Ramos, Dani Carvajal, Sergio Busquets, or Thiago, many players from the Spanish national team of the best football age. Among them are the best players Rodri, Fabián Ruiz and Marco Asensio. Football star Ansu Fati scored his first goal in the Spanish shirt at 17, making him the Spanish team’s youngest top scorer in football history. The heyday of 2008 to 2012 seems to be over for Spain, so it’s not yet known how much the Red Fury can fulfill the favorite role.