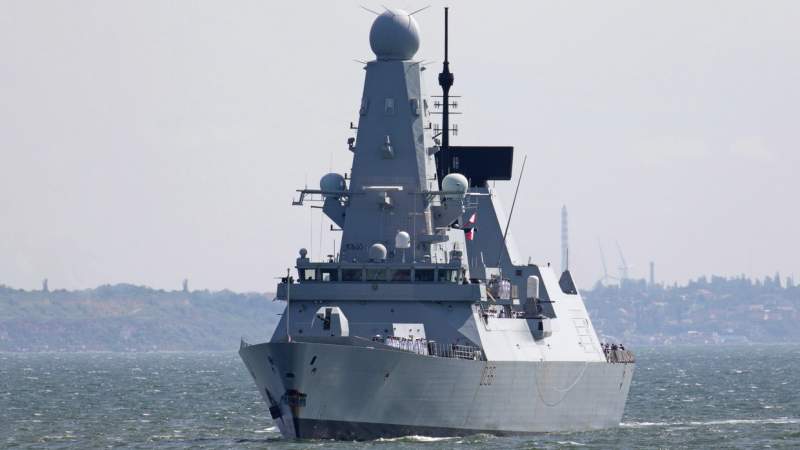 The Russian ambassador to the United Kingdom, Andrey Kelin, has warned London that there will be consequences in the event of a repeat of the incident in June when a British ship crossed into Russian territorial waters near Crimea.

Speaking to state broadcaster the BBC, Kelin warned Britain should not try the same manoeuvre again, saying that the Kremlin wouldn’t hesitate to order decisive action to protect its sovereignty.

Issuing a veiled threat, Kelin explained that the Russian Navy would make it “more difficult” for a repeat incident to happen.

Warships and boats of the Russian Navy will soon be carrying advanced new missiles designed to take out enemy vessels in a single, critical blow, after Moscow’s Ministry of Defense signed a contract with their manufacturer.

RIA Novosti reported that military chiefs had penned the deal today, Friday, August 27, with rocket design bureau NPO Mashinostroyenia. Under the terms of the agreement, deliveries of the Zircon complex will be received next year, marking the first time a serial anti-ship hypersonic missile has been routinely deployed.

According to reports, a warship sailing in Arctic waters reported the successful test-firing of the Zircon last month. Military officials said, “it struck the target in the White Sea with a direct hit at a distance of over 350 kilometres (217 miles).

The test confirmed the tactical and technical performance of the missile, and its flight speed was around Mach 7.” This means that the projectile flew at hypersonic velocity, seven times faster than the speed of sound.

The Zircon has been nicknamed the ‘aircraft carrier killer’ on the basis that a single warhead has the potential to take down large targets.