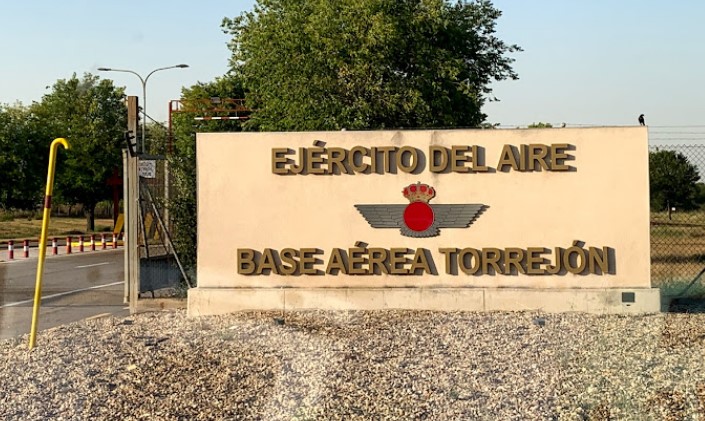 THE SPANISH ambassador and the last of the Afghan evacuees land at Torrejon airbase in Madrid, bringing an end to Spain’s evacuation program

With the arrival of the last 195 Spaniards – who had remained in Afghanistan until the last minute – into the Torrejon Base in Madrid, at around 7.25pm this evening, Friday, August 27, Spain has finally concluded the evacuation operation from Kabul in Afghanistan, to bring to an end what has turned into an awful situation in the Afghan capital after the terror attacks by ISIS-K yesterday.

The Air Europa aircraft stopped over in Dubai en route from Kabul’s Hamid Karzai International airport, with Pedro Sanchez, the President of the Government, waiting on the tarmac to greet this last group of people, appearing before journalists to praise the work of the Spanish public servants who have risked their lives to achieve the evacuation of Afghans at risk in a country plunged into chaos and violence under the control of the Taliban.

In addition to Gabriel Ferran, the Spanish Ambassador, three other diplomats were on board the flight, along with 20 police officers, and 82 Spanish soldiers, as well as four Portuguese soldiers, plus 85 Afghans, of which, 50 are from the NATO contingent, 19 from the Portuguese and 16 from the Spanish.

A total of 2,051 Afghans have been flown to safety in Spain after evacuation flights from Kabul airport started last Thursday, August 19, out of which 1,717 have already requested asylum in the country.

As indicated by Government sources today, after concluding this evacuation phase, Spain hopes to carry out a second phase in which it will be difficult to count on the Kabul airport for evacuations, but it is believed that it will be carried out discreetly by the Spanish Government, and always in a joint action with other partner states.

On Monday, the Minister of Foreign Affairs, Jose Manuel Albares, will appear in Congress, where he will make his debut at the parliamentary headquarters after assuming office last month, and he will be reporting on the repatriation and evacuation operation that was carried out in recent weeks, as reported by cadenaser.com.