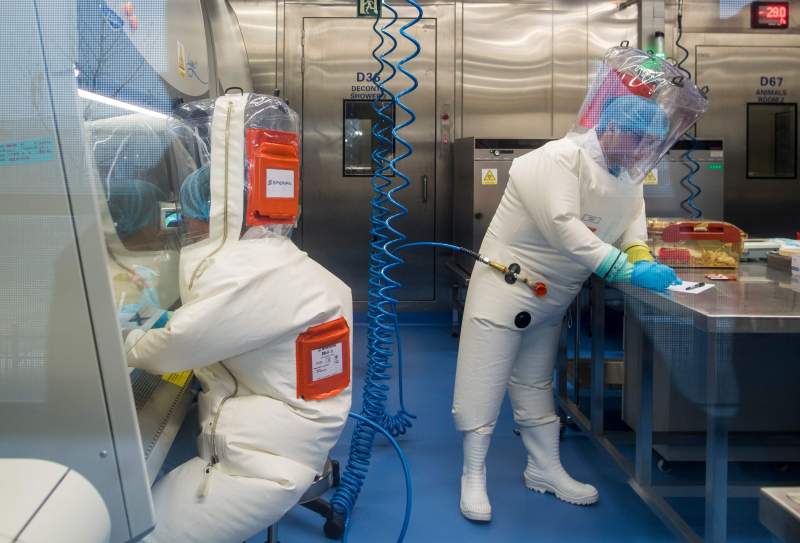 U.S. intelligence community concludes coronavirus was not developed as a bioweapon.

The U.S. intelligence community said it has reached a “broad agreement” that the coronavirus was not developed as a bioweapon, and most U.S. agencies assess with “low confidence” it was not genetically engineered, according to an unclassified summary of a report read by sources close to the matter.

However, the community still remains greatly divided on the pathogen’s origins, with four agencies and the National Intelligence Council judging in favour of natural exposure to an animal as the likely explanation, one agency favouring the lab leak theory and three unable to reach a conclusion.

According to an unclassified summary, four members of the U.S. intelligence community say with low confidence that the virus was initially transmitted from an animal to a human. A fifth intelligence agency believes with moderate confidence that the first human infection was linked to a lab. Analysts do not believe the virus was developed as a bioweapon.

China’s refusal to fully cooperate with the U.S. and international investigations of the virus has hampered reviews of the virus’ origins. The Director of National Intelligence said that China “continues to hinder the global investigation, resist sharing information, and blame other countries including the United States.”

International scientists who took part in a World Health Organization probe into the origins of Covid-19 say time is running out to find answers, issuing their first joint statement since the release of their controversial mission report five months ago.

“The window of opportunity for conducting this crucial inquiry is closing fast: any delay will render some of the studies biologically impossible,” wrote the group of 11 independent scientists in a comment published on Wednesday in the journal Nature.

The experts took part earlier this year in a four-week WHO-backed field mission to Wuhan, China, where the virus that causes Covid-19 was first identified. They have called for action to “fast-track” now “stalled” scientific work needed to understand how the pathogen emerged.